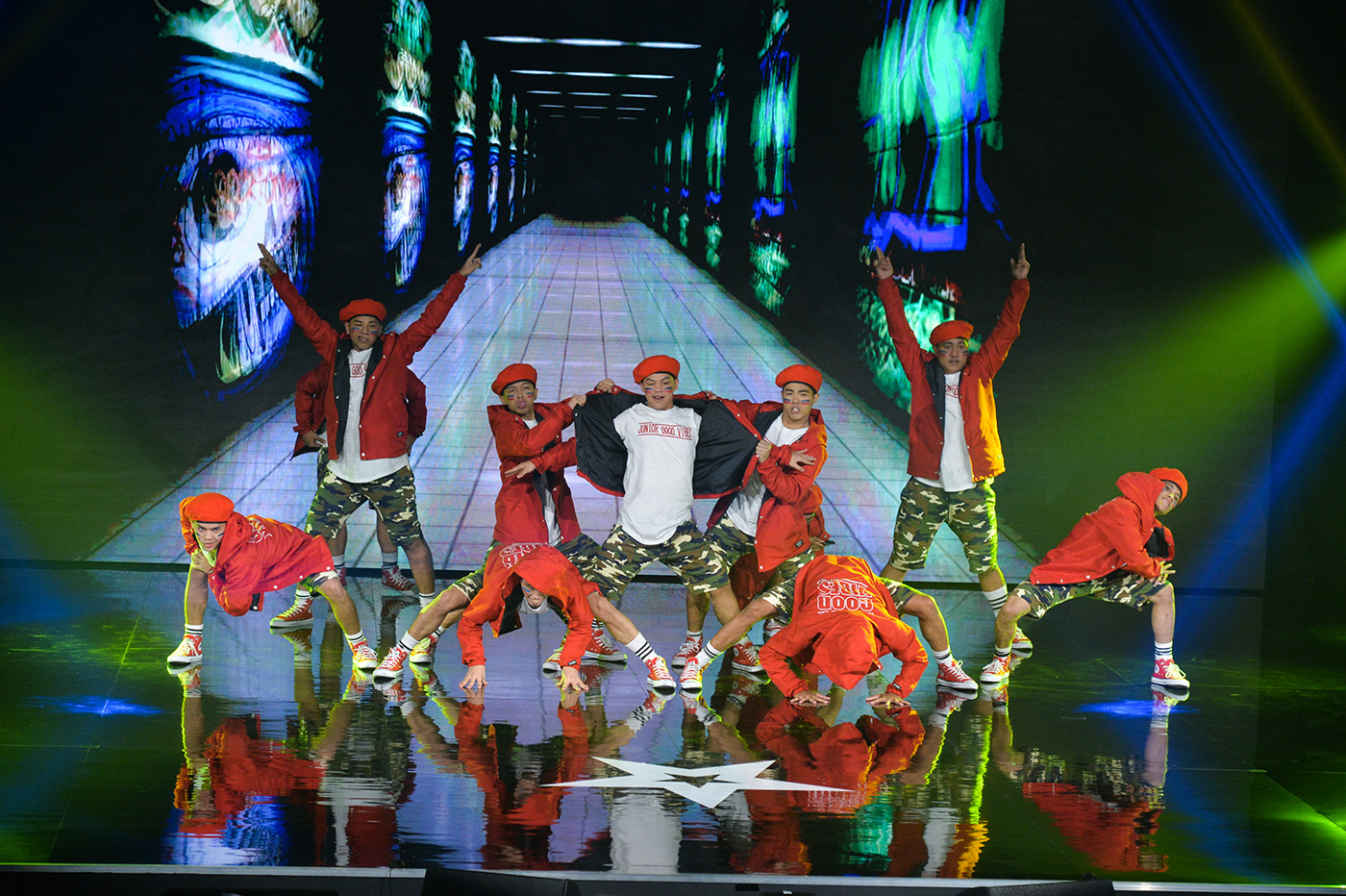 SINGAPORE (March 22, 2019) – Filipino dance crew Junior Good Vibes gave a thrilling and emotional performance in last night’s episode of Asia’s Got Talent where they received the Judges’ Pick, joining Siti Saniyah (Indonesia), MANIAC FAMILY (Taiwan) and Shadow Ace (Philippines) to perform in the Grand Final Show on April 4, 2019 at Marina Bay Sands, Singapore where they will be one of the nine to stand a chance to win USD100,000. 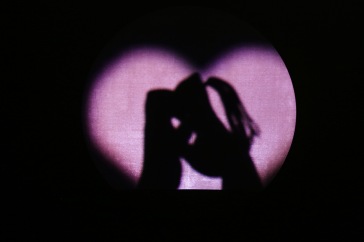 Filipino golden buzzer talent Eleana Gabunada is among the seven remaining acts of the night who are up for voting, and the two acts with the most votes after the voting period closes will head to the Grand Finals. The voting period for this second batch of semi-finalists is now open until Sunday at 11:59pm.

In the third and last semi-finals episode on March 28, Filipino acts HK Sisters and Power Duo will be performing to vie for the third Judges’ Pick to go straight to the Grand Final Show. If they don’t make it as Judges’ Pick that night, they still have a chance to be among the nine Asia’s Got Talent Season 3 grand finalists when public voting opens again after the March 28 episode. 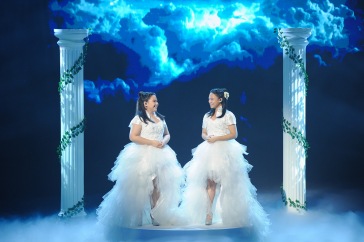 Fans can vote for their favorite act by searching for “Asia’s Got Talent Vote” on Google. Simply click on the photo of the act you would like to vote for, use the slider to determine how many votes you want to allocate to the acts and click ‘Submit Votes’. You can allocate up to 10 votes per day on Google Search Vote.

You may repeat the process up to a maximum of 10 votes per day of the voting period.

New episode of Asia’s Got Talent airs every Thursday at 8:30 p.m. on AXN. To follow the journey of this season’s acts, check out #AXNAsia and #AsiasGotTalent.

To watch extended highlights of Asia’s Got Talent and exclusive behind-the-scenes footage, fans can subscribe to the official AXN Asia YouTube Channel at www.YouTube.com/AXNAsia.

AXN has also teamed up with Google to add a Google Assistant Action of the show experience, where fans can playfully interact with the hosts and learn more about the show, the judges and the acts on their mobile devices. Fans can activate the Google Assistant and simply say “Talk to Asia’s Got Talent” to get the conversation started.

Asia’s Got Talent is supported by regional sponsors Princess Cruises, the official cruise line of Asia’s Got Talent; Great Eastern, the market leader and a well-established trusted brand in Malaysia and Singapore, and GoDaddy, the world’s largest cloud platform dedicated to small, independent ventures.

Asia’s Got Talent is the 67th adaptation of the Guinness-World-Record-breaking hit “Got Talent” format, which was created by Simon Cowell’s Syco Entertainment and is co-produced by FremantleMedia. The “Got Talent” format is officially the most successful reality TV format in history and currently airs in 186 countries.

Launched first in Asia in 1997, AXN is a global channel brand with a presence in Latin America, Africa and Europe. In Asia, the channel is enjoyed in 133 million households across 21 territories and is available in both SD and HD. AXN Asia is wholly owned by Sony Pictures Entertainment and managed by Sony Pictures Television Networks, Asia.

Sony Pictures Television (SPT) is one of the television industry’s leading content providers, producing and distributing programming worldwide in every genre and for every platform. In addition to managing one of the industry’s largest libraries of award-winning feature films, television shows and formats, SPT is home to a thriving global production business operating 21 wholly-owned or joint venture production companies in 12 countries around the world. Sony Pictures Television is a Sony Pictures Entertainment Company.

Watch our interviews of the Filipino Finalists at the Asia’s Got Talent Season 3 below: