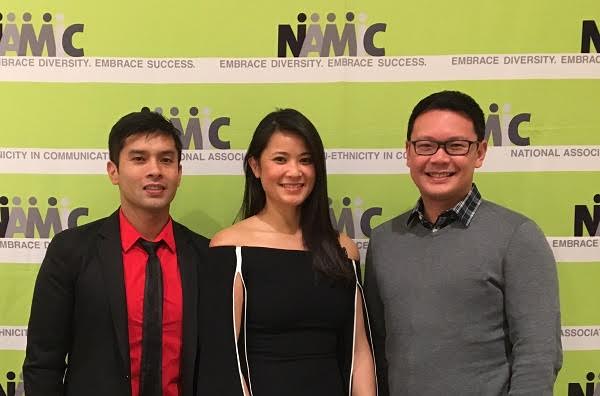 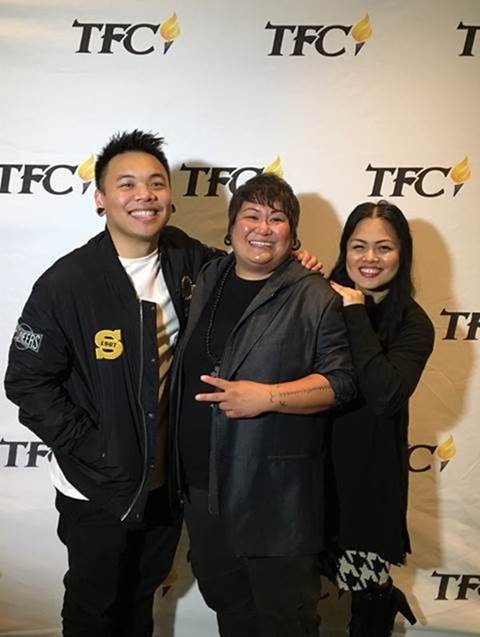 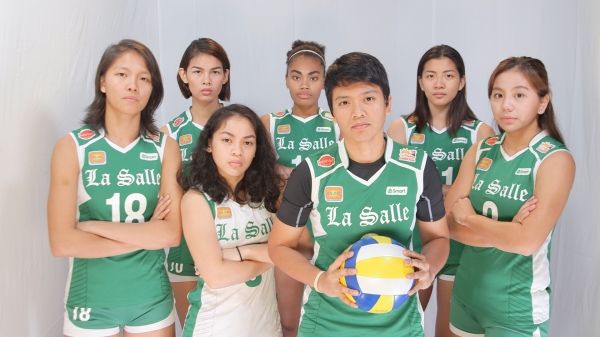 Eight universities are set to battle once again for the UAAP Season ’79 Volleyball Tournament championship title, with the games commencing on February 4 and airing live on S + A via TFC’s various platforms in key countries worldwide. 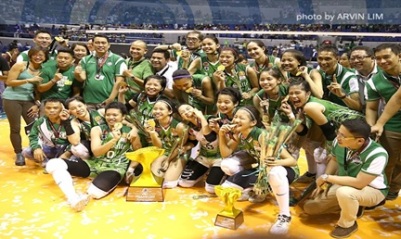 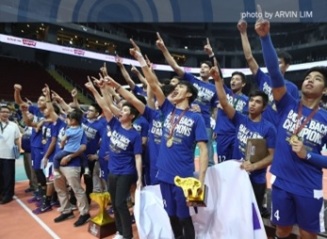 Volleyball fans are anticipating how the last season’s champions, Women’s Division champion De La Salle Lady Spikers (DLSU) and Men’s division champs Ateneo Blue Spikers, will defend their title from the other teams who are gearing up to make the steal.

Although the team lost several players, DLSU Lady Spiker’s Kim Dy said in her interview with ABS-CBN Sports that they do not let pressure cloud their vision Dy says: “Defending the crown serves as a challenge for us.  Will give all in our performance so we can in the game.”

On the other hand, last season’s runner-up, Ateneo Lady Eagles are also training hard for this season. They started training December last year, where they engaged in friendly matches in Thailand. After the Christmas break, they immediately flew to Japan for another set of friendly matches.

The Lady Eagles is not taking these trainings lightly, especially after star player Alyssa Valdez, and key players Amy Ahomiro and Mae Tajima have all graduated last season.

The rival teams’ trainings will be put into test as they go on a head-on match for the first time in this season on March 4, with the volleyball fans anticipating a match similar to their intense championship game last season. 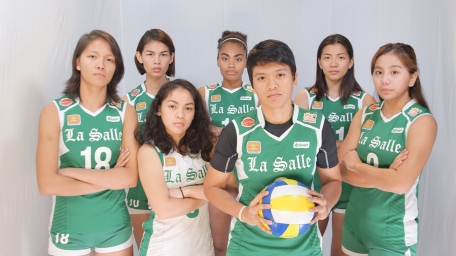 Meantime, the men’s tournament champion Ateneo Blue Spikers are up to defend their back-to-back season championship title, most especially from their closest rival NU Bulldogs.

The two teams have been battling for the championship title for the past three consecutive seasons, with the first meet-up favoring NU Bulldogs.

Catch the opening games of UAAP Season ’79 Volleyball Tournament on February 4, where, NU Lady Bulldogs will go against UE Lady Warriors for the first match at the women’s division; and Ateneo Lady Eagles’ head-on fight against UST Tigresses for the second match.

Meantime for the men’s division, NU Bulldogs is up against UE Red Warriors for the first game; while it is Ateneo Blue Spikers versus UST Growling Tigers for the second match.

Don’t miss the UAAP Season ’79 Volleyball Tournament matches, airing live via S + A and which will also be streamed live via TFC.tv. Meantime, subscribers of TFC’s IPTV and online service (TFC.tv) can watch it via Video on Demand (VOD), under the Sports and Action category and under the Sports category respectively.