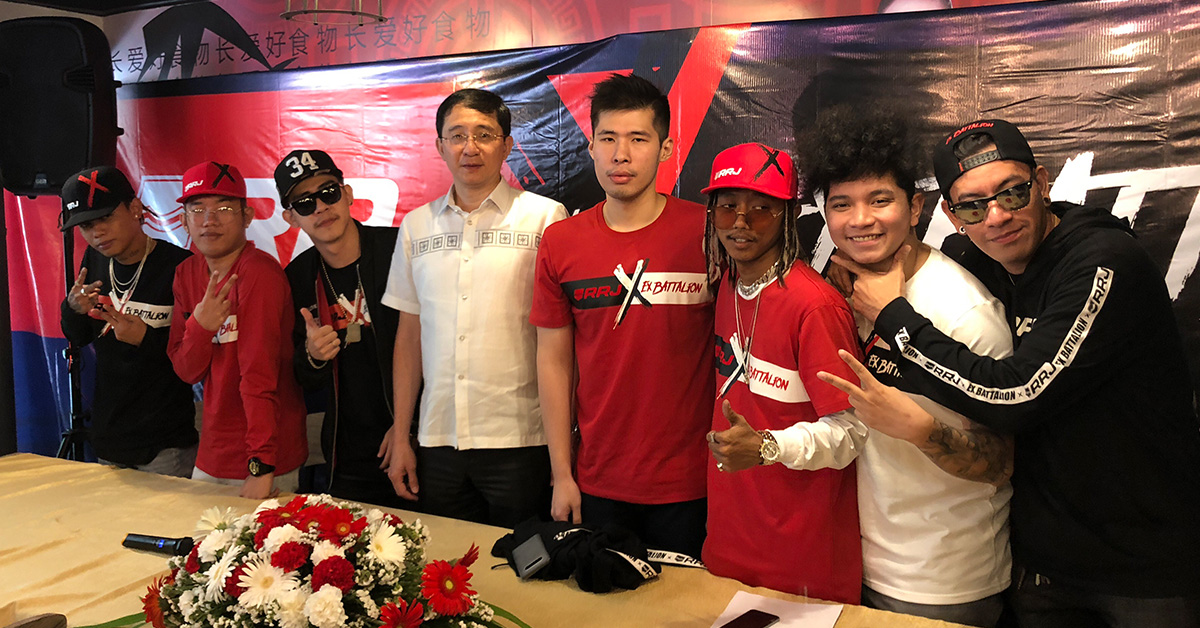 You might be one of those who had an “LSS” or Last Song Syndrome with their hit Hayaan Mo Sila when it went viral online that television networks had to get their services to be featured on their shows. Clearly, Ex Battalion are now stars.

But their rise to fame isn’t stopping there as the Comedy Queen is now managing Ex Battalion AND is now also the newest endorsers of the lifestyle apparel, RRJ. 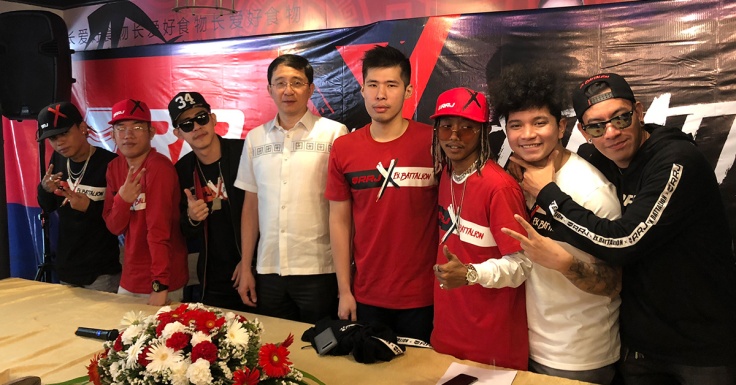 Ex Battalion or Ex B shot to popularity and gained massive following because of their honest and catchy lyrics and their rhythmic beats. Formed in 2012, the group is composed of rappers from the underground hip hop scene in Muntinlupa. From performing in barangay contests, they moved on to creating original songs and making viral music videos on YouTube. Their notable hit singles – now available on iTunes – are “Need You”, “Come With Me,” and their monster hit “Hayaan Mo Sila” (which has over 40 million views now on YouTube). Their latest song, “SouthBoys,” released three days ago, already has 2.4 million views and counting.

RRJ x Ex Battalion shirts will be available in the market soon.

RRJ is a fashion lifestyle brand creating affordable, quality, and trend-setting wear for men and women.

RRJ Clothing is produced and distributed by Emerald Garments Manufacturing, Corp. Founded in 1969, the company is headquartered in Quezon City, Philippines. RRJ products are distributed on selected department stores and RRJ boutiques nationwide.