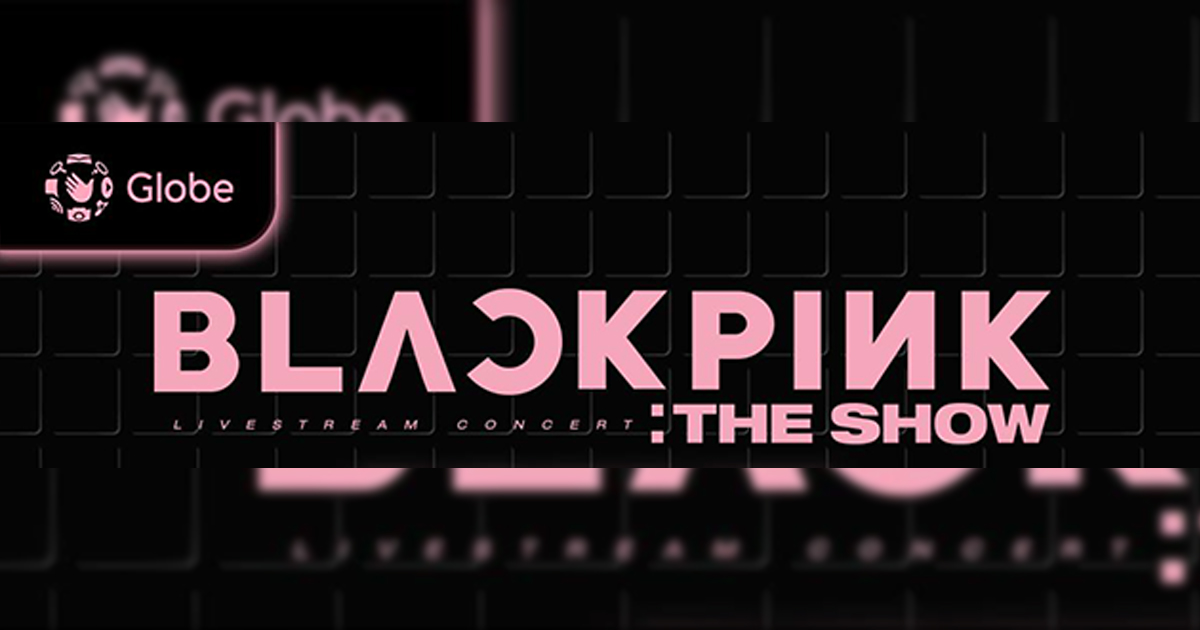 On Friday night, Globe gave away 1000 The Show tickets to BLACKPINK fans as a gesture of appreciation to those who waited at least two hours during the kick-off event of Korea’s most sought-after girl group concert at the end of this month.

Globe aimed to “reinvent the world” of millions of Filipino BLINKS fans by staging “The Opening Act”, an event set to feature a series of skylight displays on January 22 using drones at the Bonifacio Global City. The event pays homage to the highly popular K-pop group.

Set for live streaming at 7:30 PM, Globe’s show contractor started its set up as early as 1:00 PM and GPS signals were strong and optimal 30-minutes before the 7:00 PM countdown. When the show was about to commence, signals started to suddenly fluctuate. It started with five drones and escalated to 20 drones in just an interval of six minutes.

The drones did not normalize and finally lost GPS and satellite signals one by one. The show team was forced to break the program into sequences and attempted to troubleshoot and regain access to the signals.

But despite repeated and diligent attempts to reboot the drone systems and stabilize drone signal strength, it did not succeed. The team was forced to end the stream at 8:25 PM, leading to the show’s cancellation.

The technical report indicated signal jamming as the most likely cause of the drones’ inability to take flight. The jamming targeted the GPS signal of the drones.

BLACKPINK is the official brand ambassador of Globe.

In a statement, Globe said, “Due to circumstances that are beyond our control, we will need to shift our gears and reschedule The Opening Act to a later date. To express our appreciation for all of you who stayed with us tonight, we will be giving away 1000 The Show tickets so you can catch the girls live on January 31.”

On social, Blackpink fans went wild over the free tickets. One fan said, “I love this partnership between Globe and Blackpink because it clearly shows how Globe loves and adores the pinks and blinks! We really are the most spoiled fandom here!”

Another fan also expressed “this collaboration of Globe and BLACKPINK makes us feel closer to them! I love seeing them onstage and make us Blinks happy.”

BLACKPINK’s The Show first ever livestream concert is slated to go on air on January 31, 2021. Please follow Globe’s official page and the Kmmunity PH page on Facebook for more information about the concert and how to get tickets.