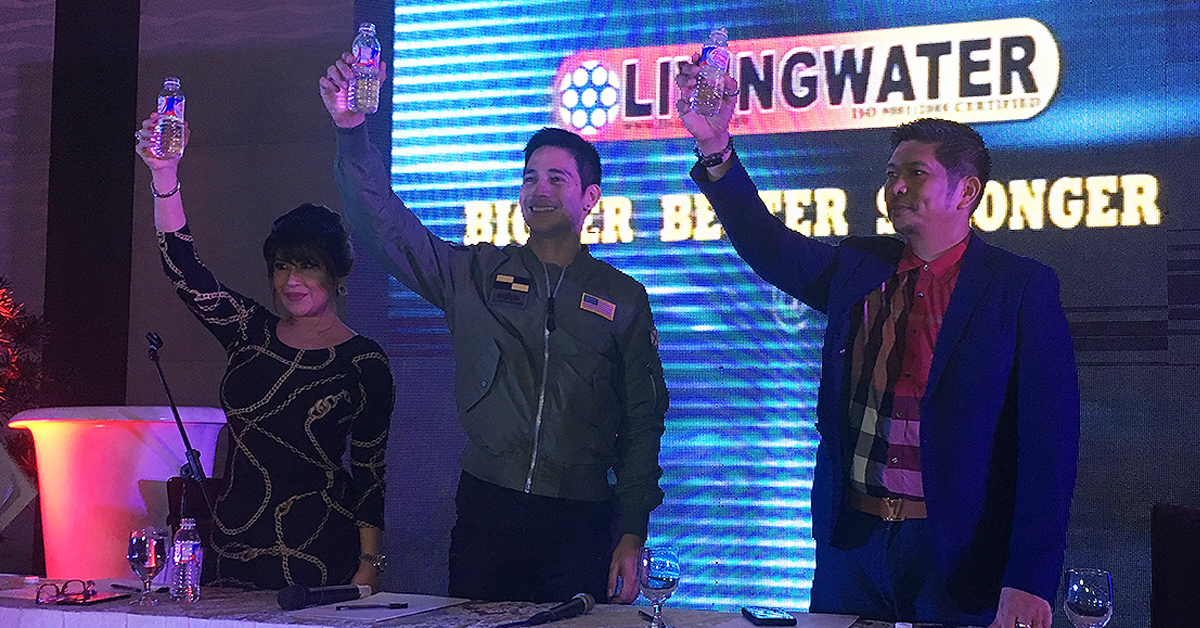 Now celebrating their 13th year in the Water Treatment Industry, LIVINGWATER has been getting the best endorsers in the industry. From Anne Curtis to Sarah Geronimo, the water refilling station company is now brighter, better and wiser with the country’s top leading man Piolo Pascual.

What is LIVINGWATER SYSTEM, INC.?

What is LIVINGWATER SYSTEM, INC., formerly known as the Livingwater filtration and Water Refilling Station, a sole proprietorship company established in October 2004, turned into a corporation in 2007 as LIVINGWATER SYSTEM INC (LWSI), is engaged in the sale, franchising and management of water refilling stations. The company started its operation as a water refilling station that carries a 3-in-1 system, Purified water, Mineral water and Alkaline water – the first of its kind in the market, catering a vast number.

Water refilling station franchising started in January 2005 in order to meet the growing demand of its services and expand into the market through low cost business franchising particularly specialized in water refilling station filtration and purification. As of June 2017, the company was able to build and develop 4,876 units and franchises nationwide. Launched new sustems like 4-in-1 and 5-in-1 systems. The idea is not just giving people safe and clean drinking water but giving them the option based on what to buy and based on their preferences. Actually, Livingwater has many firsts in the industry. First to produce Alkaline Water, Oxygenated water and Hydrogen-rich drinking water in the Philippines.