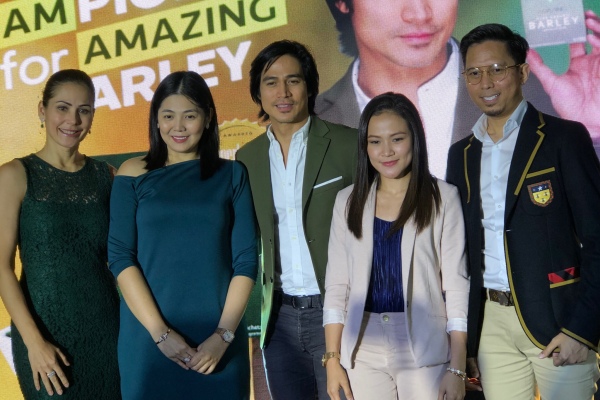 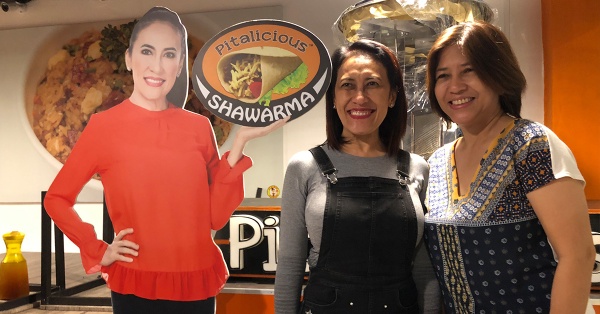 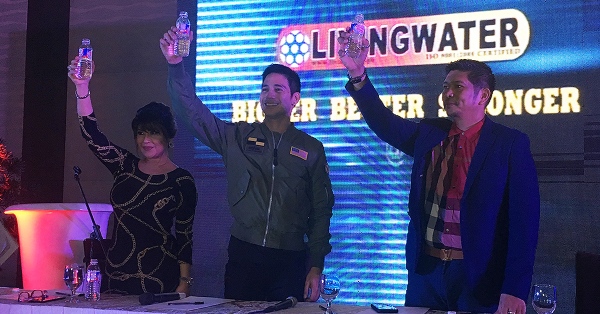 Dubbed as the ultimate heartthrob, Piolo Jose Pascual or popularly known as Piolo or Papa Pi is having his 40th birthday this January 12, 2017. Just as many stars’ luster are starting to wane at this point in their lives, Ultimate Heartthrob Piolo Pascual’s career is going full throttle as characterized by his different and far challenging projects.

Although he hopes to slow down a bit in order to appreciate life even more, Piolo, who’s turning a year older this coming January 12, couldn’t help but be excited about the dream projects that he’s hoping to cross off his bucketlist.

“I want to travel the region, just in case there’s a chance for me to showcase Filipino talents not just here but also abroad,” he said.

According to Piolo, he wants to tap the international market, not necessarily Hollywood, but other markets such as lifestyle.

Mid last year, Piolo embarked on his first lifestyle food show titled “The Crawl” together with actor Lui Villaruz. The first season had them eating their way around Osaka, Japan. Its success led to an immediate follow up season, which Piolo undertook with his son Iñigo in Chiang Mai, Thailand.

“I get excited doing things that I’ve not done before. Basically delving into things I never thought I could do,” he said adding that he also hopes to do a different kind of serye soon. 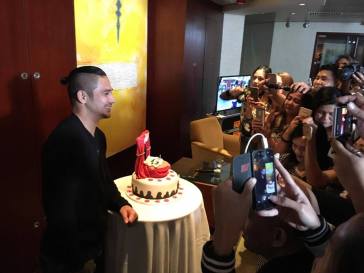 Aside from hopefully fulfilling his dream projects, fans can expect to see him in the big screen soon with “Once in a Lifetime” opposite Yen Santos where they shot portions of it in New Zealand.

Amid all the upcoming projects and his goal, Piolo just couldn’t help but be grateful with the trust that he received and is still continuously receiving from the network for the last 20 years of being in the business.

“I can never be more thankful. I’m just really happy that they didn’t just change my life, they’ve changed my whole track, my entire journey in life and I’m just really humbled by it,” he said.

Despite being one of the most celebrated actors in the business, Piolo intends to stay as low-key as possible, which happens to be a far cry to his known tag as the “number one leading man” and “ultimate heartthrob.”

“It’s not for me to say. Being in this business for a long time it’s a blessing already. To be on top, I mean that’s a sense of entitlement. I’ll never hold on to something that is fleeting. As long as I know I’m enjoying my life and I’m able to do things that I enjoy doing, that’s okay by me,” he ended.

This coming Valentine’s Day, Piolo has something for his fans and for the love birds as his latest film with Yen Santos titled “Once in A Lifetime” gets to be released, watch Piolo as he talks about their upcoming movie:

Get to see a different side of the Ultimate Heartthrob and his enviable bachelor’s pad as the January 2017 cover star of Star Studio magazine.

Sold out crowd in Barclays Center marks history for Filipinos in the U.S.; Part 2 to air on Sept 18 worldwide

BROOKLYN, NY, September 13, 2016 – The excerpt below from the welcome message of no less thanGovernor of New York Andrew M. Cuomo was a portent of great things to come on the evening of September 3 at Barclays Center, the sports and entertainment mecca of Brooklyn, New York:

“ABS-CBN The Filipino Channel is known for providing excellent programming to an appreciative audience here in New York and neighboring areas. This large and growing network is proud to bring its most popular show,ASAP, to a market of delighted fans, and I join in applauding all who have helped make tonight’s event a reality. May you all enjoy this exciting and inspiring expression of musical creativity.”

And, indeed, a sold out Barclays Center stood as witness to the unique Filipino musical genius when ASAP Live in New York delivered a world class concert extravaganza with over 50 Filipino performers from the Philippines and the U.S.

It is worth mentioning who were the modern minstrels and present-day terpsichoreans – international avatars of collective Filipino pride — who graced the stage to deliver one sterling production number after another. 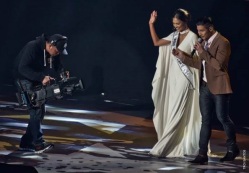 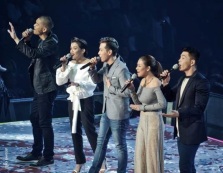 The nearly 9,000-strong audience got a treat of two live full shows from the ASAP Live in New York cast whose second part will be aired on TFC linear worldwide on September 18.

“ASAP Live in New York was a dream and realizing it didn’t happen overnight,” said ABS-CBN Global Events Business Unit Head Ricky Resurreccion.  “It is a huge testament to the unswerving commitment of our company leaders, the ASAP team and TFC in North America that we all came together to do this for the Filipinos overseas.  It is our honor to have made Filipino event history in New York with our beloved Kapamilya, and their tremendous support inspires us to continue providing them with meaningful and memorable live entertainment experience.”