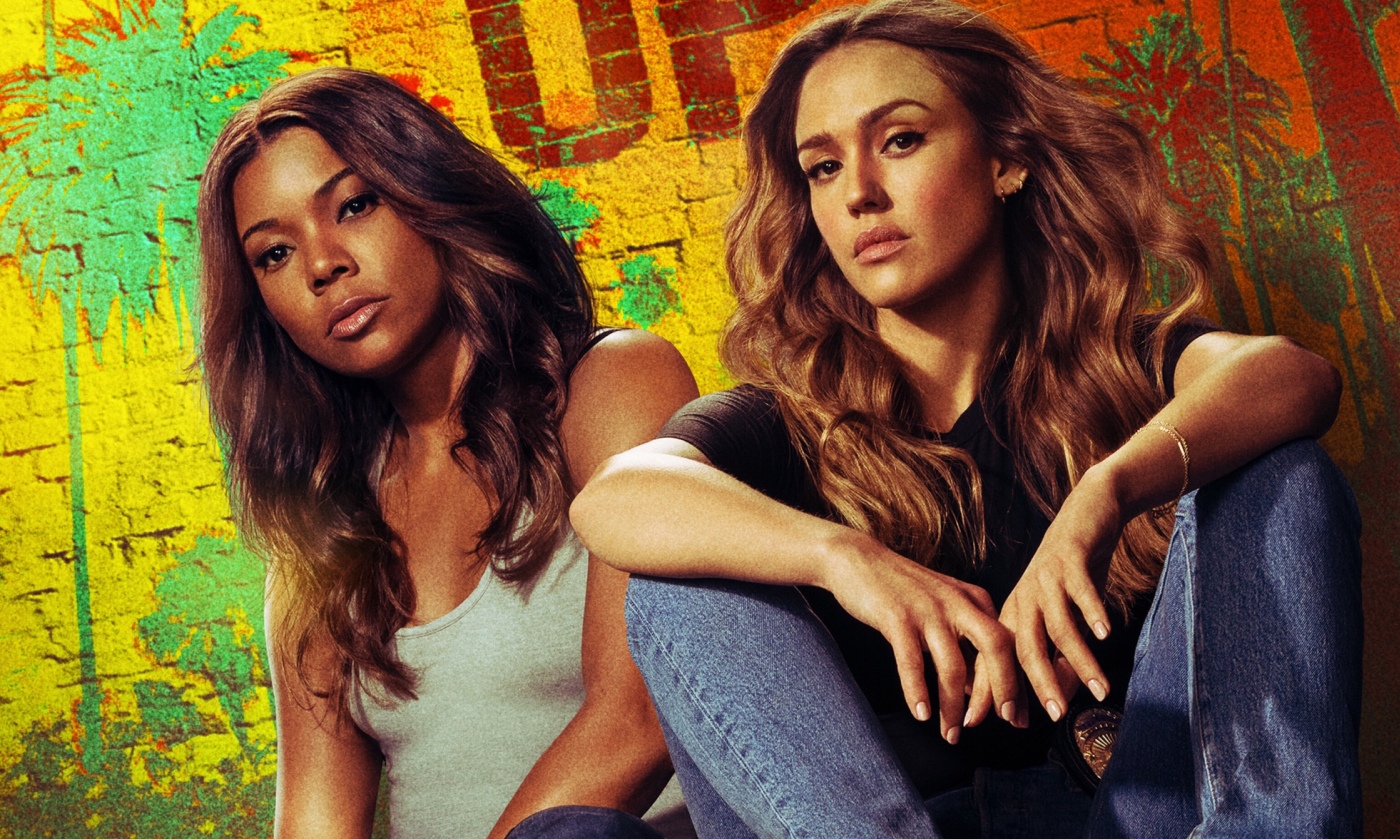 Singapore (April 30, 2019) – Sony Pictures Television Networks, Asia today announced that AXN will be premiering the highly-anticipated L.A.’s Finest. Produced by Sony Pictures Television, L.A.’s Finest is athrilling action series from the universe of the Jerry Bruckheimer/Michael Bay Bad Boys franchise, on May 14, Tuesdays at 8:50 p.m. (7:50 p.m. JKT/BBK). The 13-episode inaugural season will kick off with a 3-hour premiere marathon all within 12 Hours of U.S. telecast. Subsequent episodes will telecast at 10:00 p.m. (9:00p.m. JKT/BBK) with double episodes premiering weekly.

L.A.’s Finest stars Gabrielle Union and Jessica Alba, who both executive-produced the one-hour series. The show follows Syd Burnett (Union), who was last seen in Miami taking down a drug cartel, seemingly leave her complicated past behind to have a fresh start in Los Angeles where she will work as an LAPD detective. When paired with a new partner, Nancy McKenna (Alba), a working mother with an equally complex history, Syd is forced to confront how her unapologetic lifestyle may be masking a greater personal secret. Together, Syd and Nancy form an unbreakable bond, taking on the most dangerous criminals in Los Angeles while skirting the rules, and speed limits. The show also follows the two co-stars as they become a force to be reckoned with – on the streets, and in each other’s lives.

To find out the latest news on thrilling shows such as ‘Hawaii Five-0’ and ‘The Blacklist’, visit @AXNAsia on Facebook.

Launched first in Asia in 1997, AXN is a global channel brand with a presence in Latin America, Africa and Europe. In Asia, the channel is enjoyed in 133 million households across 21 territories and is available in both SD and HD. AXN Asia is wholly owned by Sony Pictures Entertainment and managed by Sony Pictures Television Networks, Asia.

Sony Pictures Television (SPT) is one of the television industry’s leading content providers, producing and distributing programming worldwide in every genre and for every platform. In addition to managing one of the industry’s largest libraries of award-winning feature films, television shows and formats, SPT is home to a thriving global production business operating 21 wholly-owned or joint venture production companies in 12 countries around the world. Sony Pictures Television is a Sony Pictures Entertainment Company.