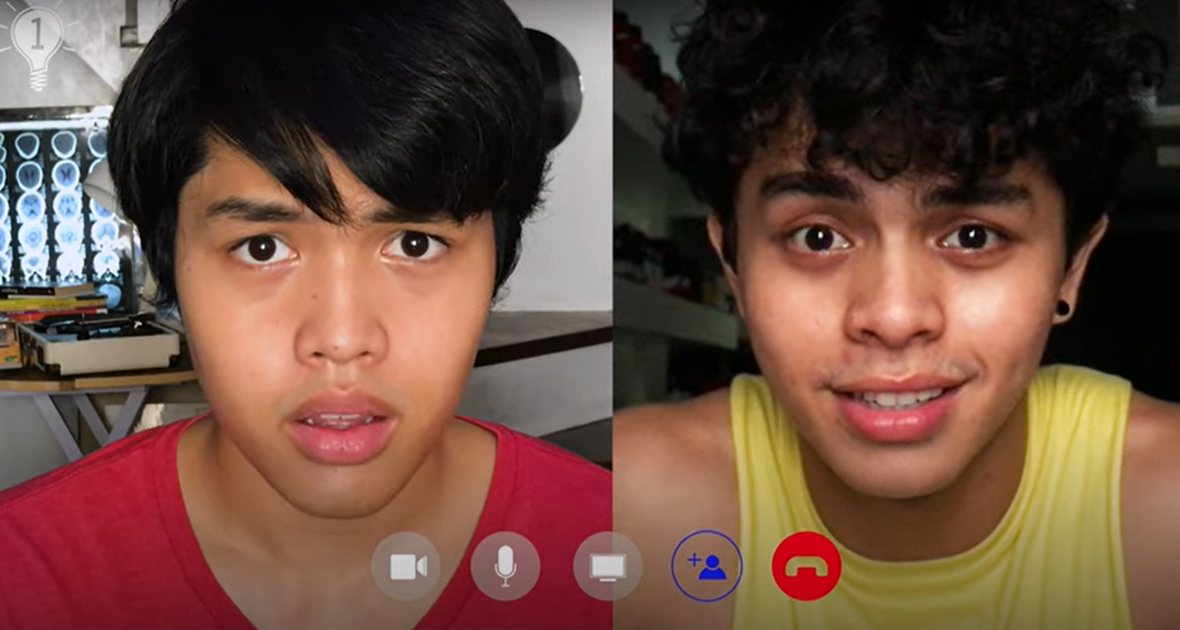 In celebration of its 200k and more views on YouTube and being the first full boys love (BL) series in the Philippines, I decided to review or talk about what I thought and how I felt about it.

When it was announced a week ago, I was excited to see what The IdeaFirst Company can offer to the growing fans of the genre. Knowing their works from Bwakaw to The Panti Sisters, I know that somehow, it won’t be like those projects that were just trying to ride the trend for the sake of being in. But I also had my reservations, waiting for the first episode to come out.

And it’s out! And I’m more than happy about it.

We all know thatIt was fast-paced, timely and well-acted. I like how they used lurking each characters’ social media accounts to know more about each other. I have one issue though. Maybe it’s just me, but Kokoy’s character Gavreel feels too aggressive or maybe too confident. But then again, maybe that’s who he is. It does fit Kokoy though.

Elijah seems the perfect choice for Cai. I love it when he looks confused as to why Gav is in to him.

We have yet to know Cai and Gav deeper. We only know that they’re gamers, that they met online and are still getting to know more about each other. But with the editing, acting, direction and production design of this series being done during quarantine? I can only say praises.

Coming of age stories are what most affect me, not only the good ones. Because they seem to give this nostalgia and warm feeling that makes me remember, “hey! This happened to me.” And Gameboys did that. It may not be as same as what I have experienced but the feeling of young love; the excitement, the pain, the failures and the triumphs.

Gameboys isn’t perfect, but it’s a promising start not just a BL series but a digital Filipino series. And even if I watch it over and over again, I still find myself smiling and wanting more.

One thought on “‘Gameboys’ Review: A Promising Start”