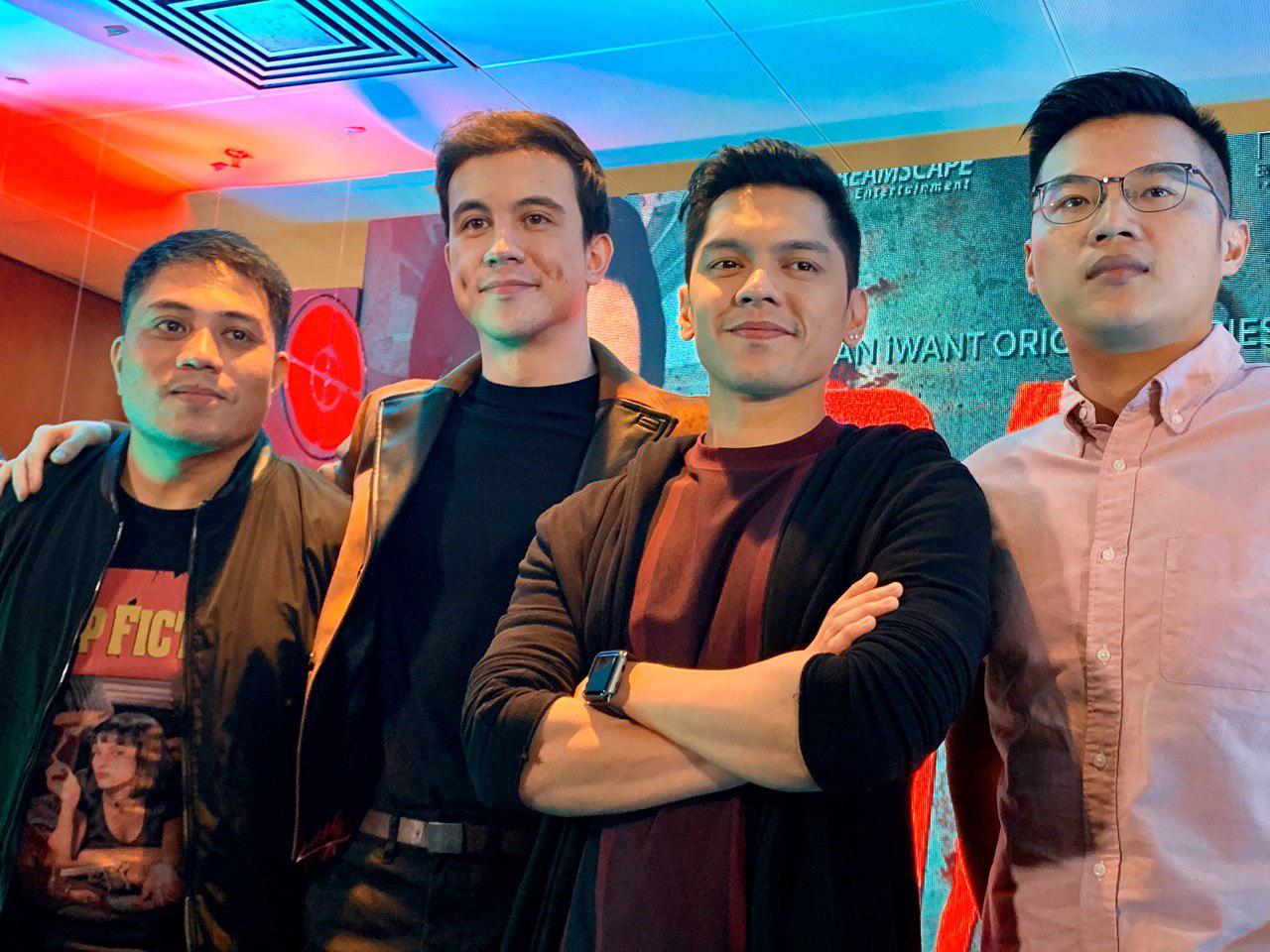 Arjo Atayde and Carlo Aquino find a formidable foe in each other as they put their lives on the line in the new season of the socio-political statement piece “Bagman,” which streams on iWant starting this November 13 (Wednesday). 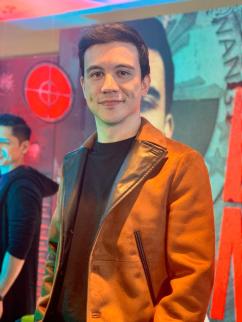 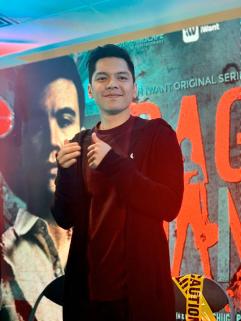 The new episodes pick up right after the events of the first season, which sparked conversations and resonated with viewers, who applauded its unapologetic and eye-opening exploration of relevant social issues.

The series’ return not only marks another deep-dive into the brutal world of politics and corruption but also the coming together of two of the most acclaimed young actors of today.

Arjo returns to his role as the streetsmart and power-hungry Gov. Benjo Malaya, a barber-turned-bagman-turned-politician who was fighting for his life after his attempted assassination in the end of season one.

Fortunate to survive the blow, Benjo pulls out all the stops to determine the mastermind behind the plan, as well as the hitman who tried to kill him, Emman (Carlo), while continuing to carry out his responsibilities as the governor of Magdiwang.

Meanwhile, Emman (Carlo) faces the consequences of his failure to end the life of Benjo and grows desperate to prove his worth by once again carrying out the mission under the orders of Rep. Ricardo Matias (Romnick Sarmenta).

Benjo’s and Emman’s crooked paths repeatedly cross, and Benjo starts to put together the clues that will lead him to discovering the identity of his killer.

As Benjo and Emman sacrifice their principles and get their hands dirty to one-up each other, who will come out alive? 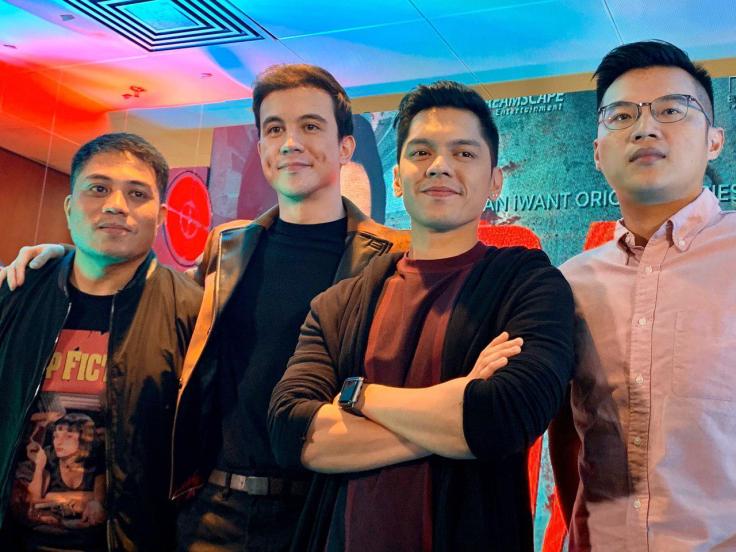 The eight-part series is written and directed by Shugo Praico, and produced by Dreamscape Entertainment and Rein Entertainment.

It will start streaming for free on iWant on November 13.

Watch Arjo and Carlo face off in the new season of “Bagman,” streaming on the iWant app (iOs and Android) or iwant.ph for free starting November 13 (Wednesday). For updates, like www.facebook.com/iWant, and follow @iwant on Twitter and @iwantofficial and @dreamscapedigital on Instagram, and subscribe to www.youtube.com/iWantPH.