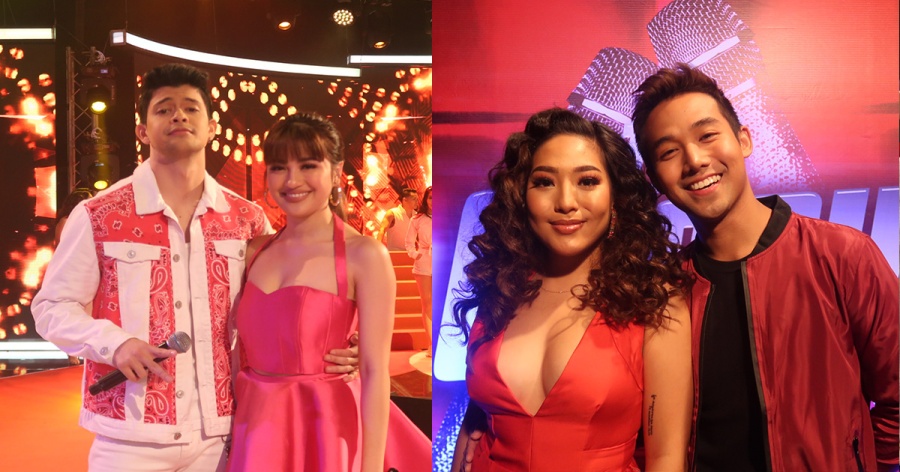 This Saturday, the Top 16 remaining clashers will face a new challenge as the third round of the competition begins.

This weekend, we’ll start Round 3 of the fiercest singing competition in the country dubbed as “Pares Kontra Pares .”  In this round, the Clashers will be performing duet songs in pairs. Two pairs will battle each episode.

The losing pair will have to compete against each other on an elimination clash called “Matira Matibay.”

Who will win between a pair of biriteras  and power vocalists?

Every week the competition grows more intense and the job of the Clash Panel Lani Misalucha, AiAi Delas Alas, and Christian Bautista becomes harder and harder.

Do not miss the beginning of the Duets Round  this Saturday. Only on the most intense singing battle on TV – The Clash!

#CrystalParas (@crystalparas) on her song 'Hintay':
Here's what happened at the exclusive premiere of #HBOGo's #HouseOfTheDragon.
At yesterday's media conference of #KUTA with #KrissyAchino (@krissyachino), #NicoLocco (@akoposinico), #RenerichOcon (@renerichocon), and #YakiRonquillo.
Nope proves that Jordan Peele constantly improves not only technical wise but also in creating unpredictable and highly entertaining stories. An engaging sci-fi thriller that ends with a spectacle. What a ride!
#Cinemalaya2022 Day 5:
#Cinemalaya2022 DAY 4. Gala premieres of: