Two hopefuls out, two re-enters the competiton. GMA Network’s biggest artista search just made a major shakeup to its final fourteen last weekend as they bid goodbye to two of its original finalists Gelo Alagban and Angelic Guzman. 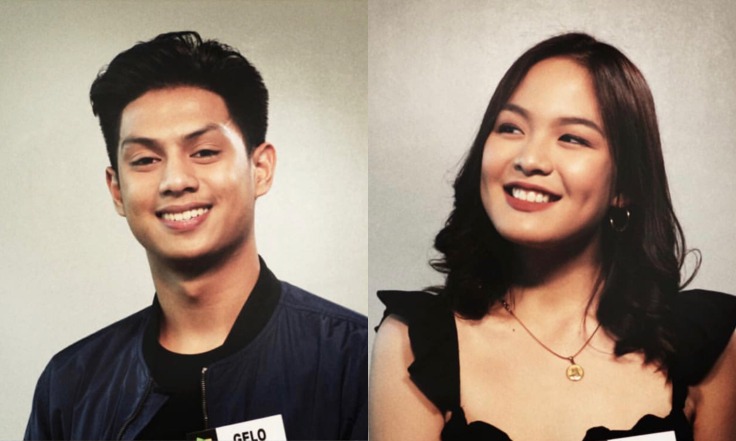 The elimination is part of the show but what made this extra special and controversial is that they will be replaced by former hopefuls Radson Flores and Crystal Paras.

Radson and Crystal will replace the bottom two hopefuls who failed to impress the Starstruck Council in their comedy acting test.

The test centers on comedy where they acted by pair in Bubble Gang-style gags alongside the cast of the longest-running Philippine gag show. The scores of the Starstruck Council will cover 50%of their total score, with the remaining 50% from the viewers’ votes.

For videos, you can go to Starstruck’s official YouTube channel: https://www.youtube.com/starstruckgma