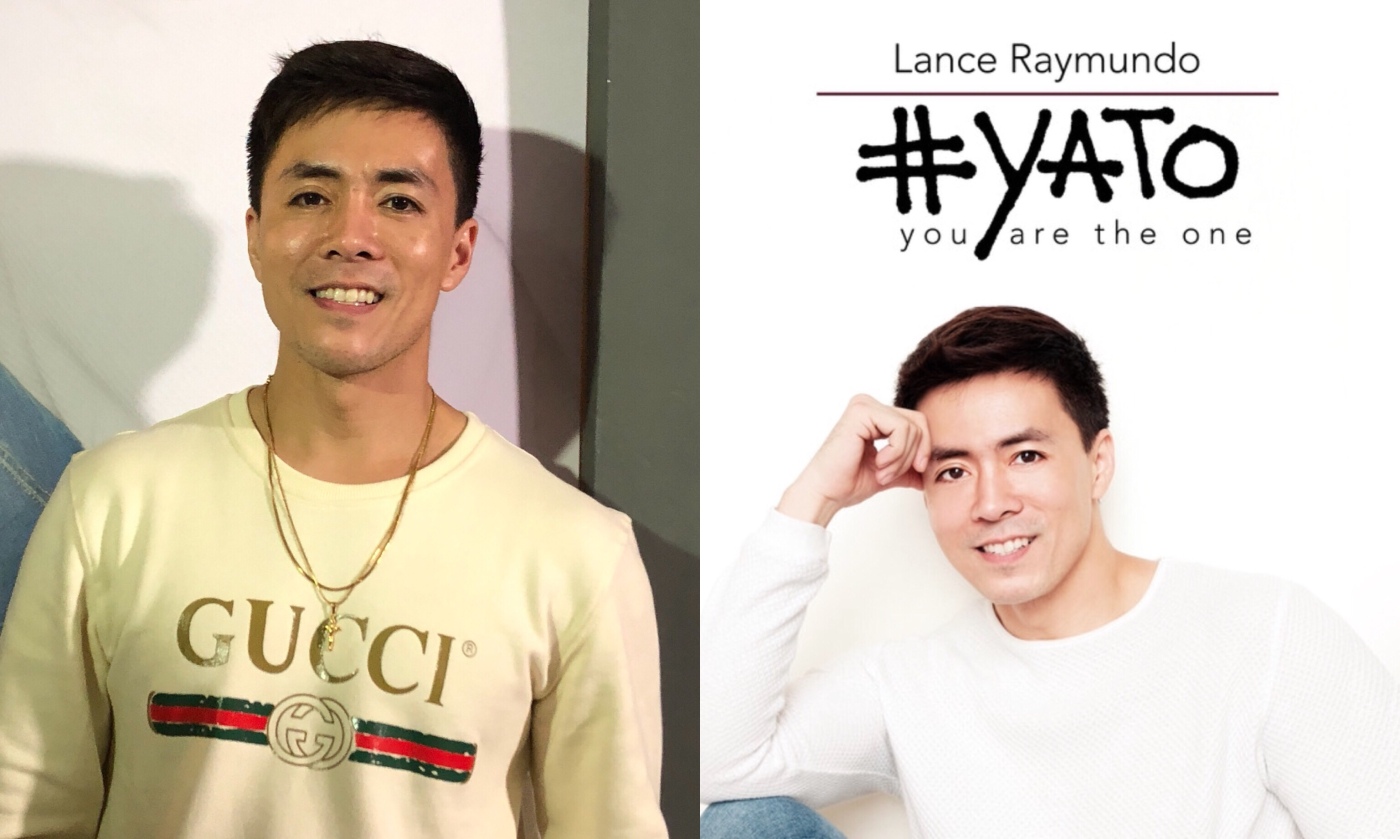 It has been four years since his near-death freak accident happened when Lance Raymundo’s face was crushed by an 80-pound barbell at a gym back in March 2014. But that did not stop him from having a comeback in showbiz.

He shares that after recovering from the accident, it’s the first time he has been on Primetime TV and not just on any show – the top-rating “Ang Probinsyano” starring Coco Martin, he also did numerous independent films like Alvin Yapan’s EDSA, Ang Tulay sa San Sebastian and Cinema One Originals 2015’s Best Film Manang Biring. 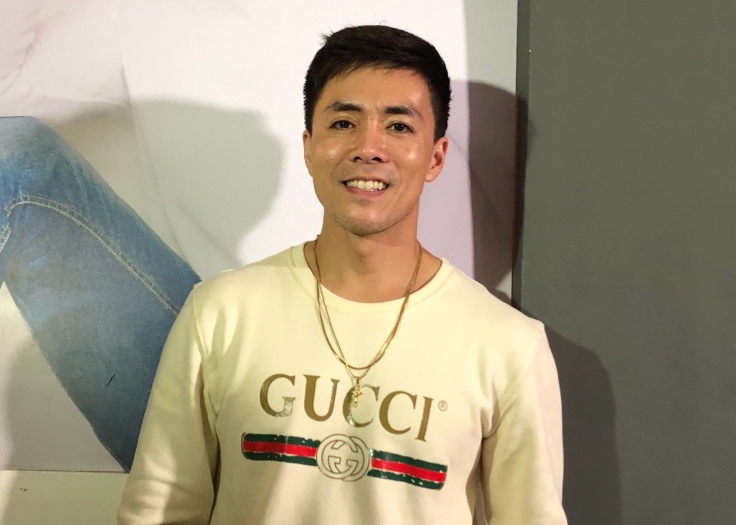 But now, he’s back in not just singing, but also in making music. His self-written song YouAre The One which is also titled as #YATO, just released a new version and a music video.

You can listen to Lance Raymundo’s “You Are The One #YATO” on Spotify on the link below: 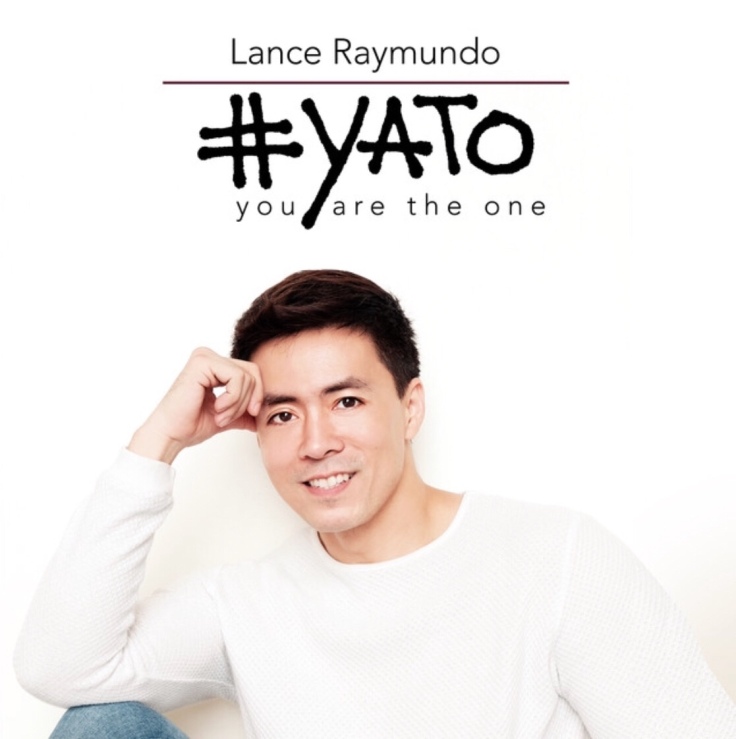 You can watch the music video of “You Are the One #YATO” below:

Oddly, the music video tells a dark period of Raymundo’s life but the video wants to tell how love can overshadow any obstacles, no matter how big it may be, especially if that person is The One.