Asia’s Pop Sweetheart Julie Anne San Jose has added yet another achievement to put on her track record — her latest single “Tayong Dalawa” has reached #1 on the iTunes Philippines All-Genre Chart just 30 minutes after its release. This is her second consecutive certified #1 hit under Universal Records, following the chart-topping release of her debut single “Nothing Left” on the same chart earlier this year. 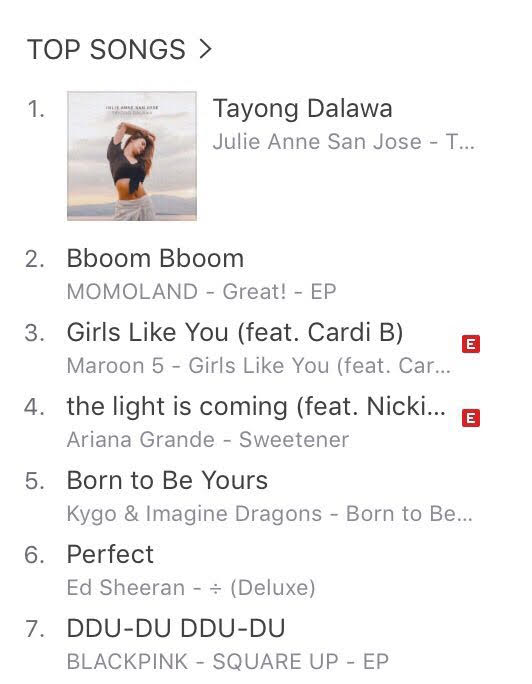 Written by the talented songstress herself, the original track speaks of one’s hopeful longings for a loved one who’s currently out of reach. With the cinematic feel of the song, combined with the singer’s powerful vocals, long-time fans will be delighted to hear the Julie they know and love with a brand new sound. 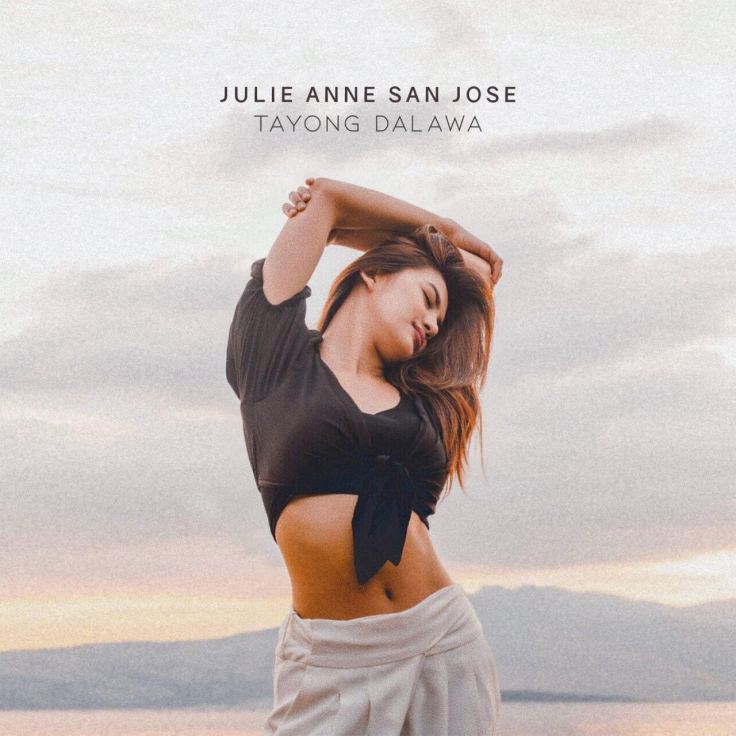 Julie will return with “Breakthrough,” her first album under Universal Records this July. The album will include “Tayong Dalawa,” “Nothing Left,” and her rendition of the Parokya Ni Edgar classic “Your Song (My One and Only),” along with more never-before-heard tracks.