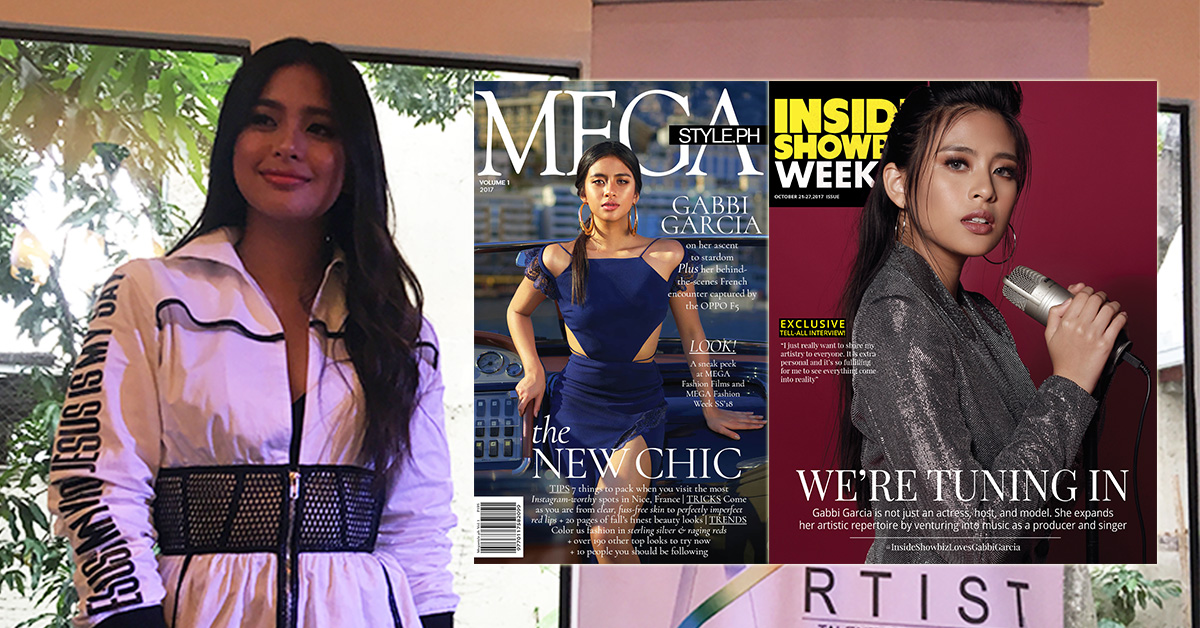 Sunday Pinasaya mainstay Gabbi Garcia may not be visible in acting these days, but she’s making the most out of her time with her other passion which is music.

“I’m done with you, being done with me. It’s time to prove that I’m all I need.”

Garcia just released her first single titled “All I Need” which she co-wrote with fellow singer Christian Bautista. She describes her song as self-empowering, knowing one’s self-worth and having the guts to be strong independently. 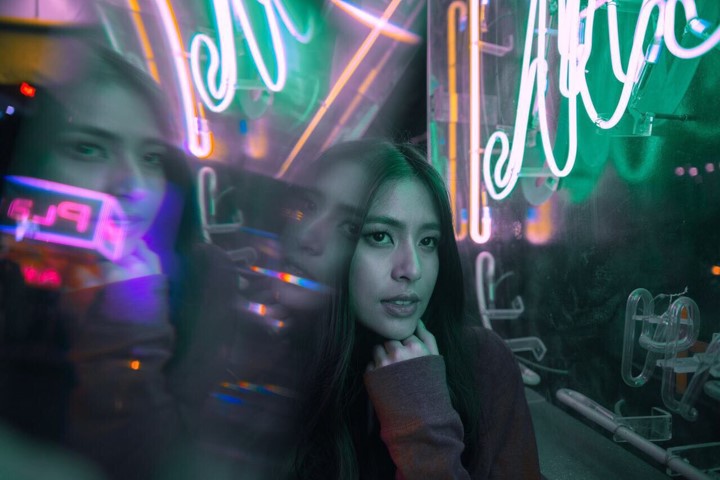 But were the lyrics of the song based on what happened to her in the past? The 18 year old model, singer and actress answers yes. “Almost anything that I write naman is personal, so it’s an outlet, songwriting and performing is an outlet for me to express my feelings, my personal sentiments about it,” Garcia explained.

The song ‘All I Need’ is now available for streaming and downloading in over 180 digital stores nationwide including iTunes, Spotify, Deezer, Amazon and Google Play Music. It just landed on the Top 3 spot at iTunes the moment it was released online along with Taylor Swift’s “Gorgeous” and Ed Sheeran’s “Perfect.”

The music video of ‘All I Need’ which was shot in Hongkong will be out soon.

Watch her perform “All I Need” live for the first time at her pocket press conference:

Aside from her debut single, Garcia was busy as the cover of not just one, not two, but three magazines. First is the Mega Style PH cover which was shot at French Riviera in France last July as part of MEGA Style PH’s #MakingMEGA covers. The photo was shot by Mark Nicdao, with the creative direction and styling from Rainier Dagala and art direction from Deiniel Cuvin.

Check out her cover below: 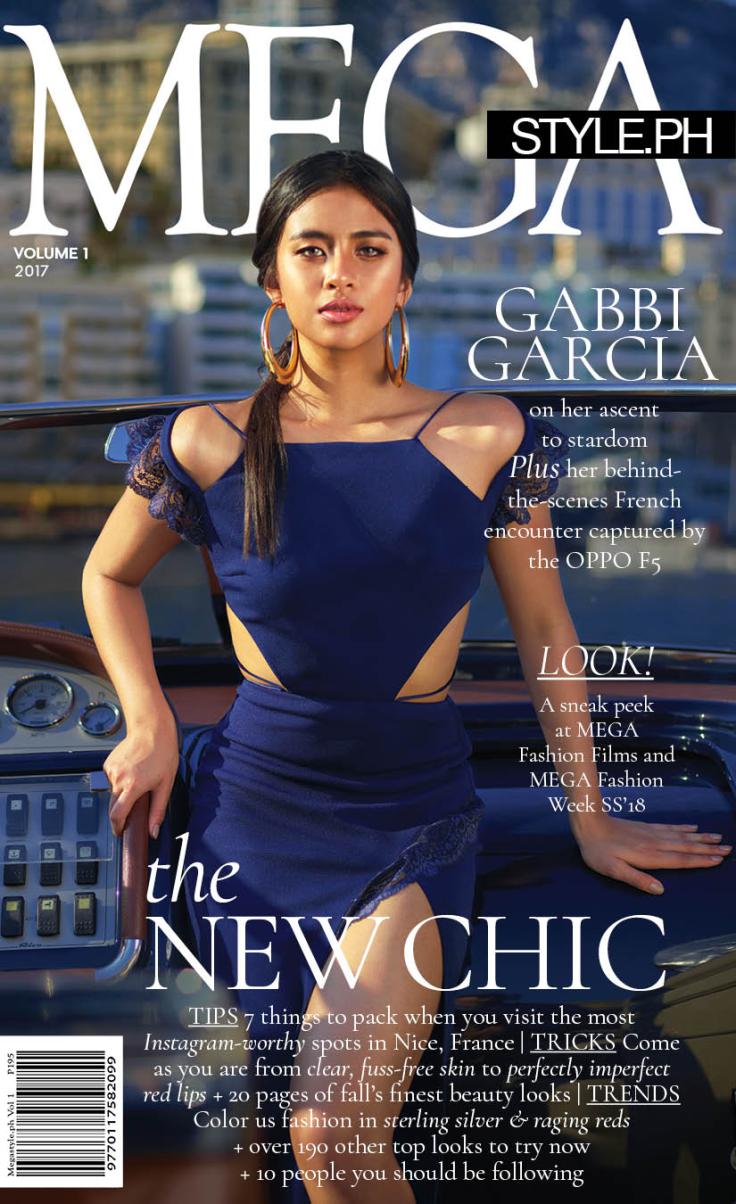 Her second cover is for Inside Showbiz Weekly. 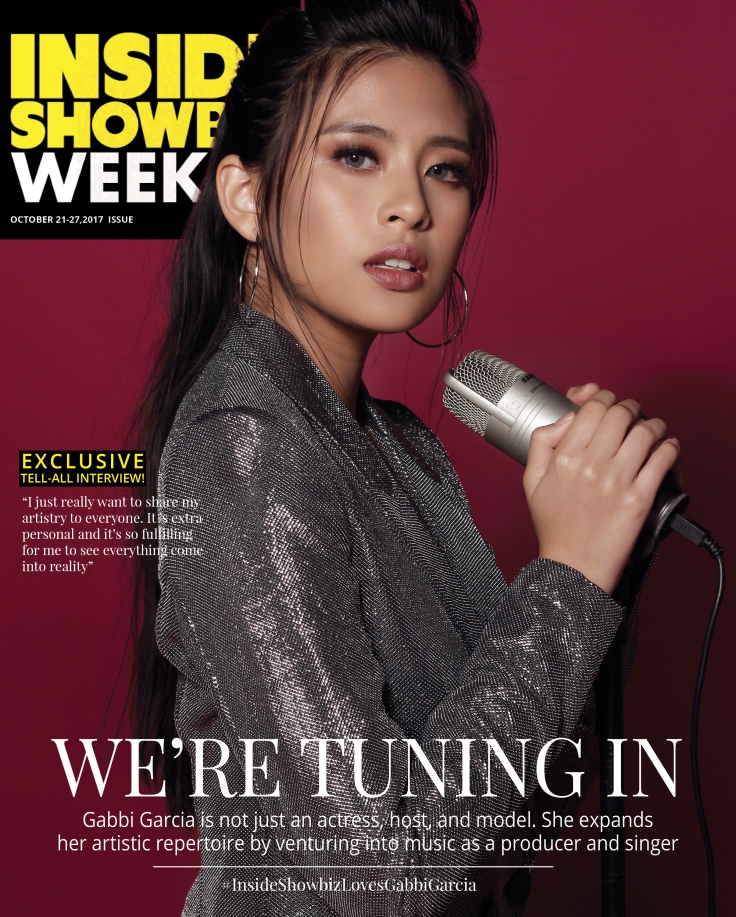 The cover is her way of letting people know that she’s not just an actress, a host and a model, but is now also a singer and producer.

“I really wanted to explore my artistry. I’m a music business management student from Meridian International School (MINT College) while my sister is a Conservatory of Music graduate. We really wanted to do something like this. I wanted everything to be original  kasi iba talaga if you have full control over your music,” Garcia explained on her passion for music.

Her third cover is for Scout Magazine. No photo is released as of the moment.

Special thanks to GMA Artist Center, Oppo, Techno Marine, Acne Care and Pantene for inviting us to her pocket press conference.