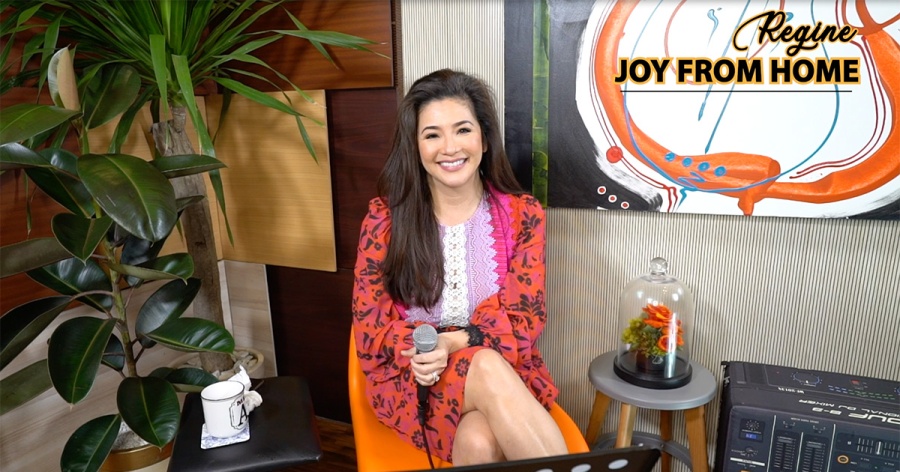 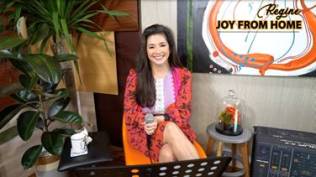 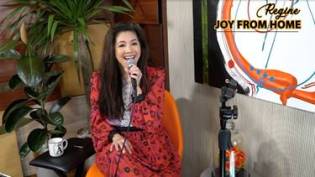 The online concert provided Filipinos—from here and abroad—with a convenient platform to actively participate in raising funds for the Jollibee Group’s effort to help bring food to even more frontliners and families.

“We would like to thank those who watched the concert and participated in this fundraising event,” said JGF Executive Director Gisela Tiongson. “The pandemic has affected many livelihoods, and families who were already vulnerable and are still struggling to find something to eat every day. We have brought our coin banks online and they will remain available so that together, we can help alleviate hunger and share Joy to even more families in need.”

For her part, Velasquez-Alcasid is overwhelmed with the support. “Habang tumatagal po ang krisis na dinaranas natin sa ngayon, dumarami pa nang dumarami ang mga taong nangangailangan. Marami po sa kanila ay hindi man nagkasakit, ngunit nawalan naman po ng mga trabaho, nawalan ng kabuhayan. Kaya po ngayon, marami pong nagugutom. Kaya po malaki ang pasasalamat ko personally sa akin pong Jollibee family for providing food for those families who are really in need. (There are more and more people who need help as this crisis persists. Many of them may not have gotten ill, but they have lost their jobs, their livelihoods and are now going hungry. Personally, I am so thankful for my Jollibee family for providing food for those who are really in need).”

During the free online concert, Velasquez-Alcasid sang her heart out to hit songs including Istorya, Araw Gabi, Kailangan Kita, and Shine. Viewers were treated to stories of hope, courage, and bayanihan from some of the beneficiaries of the Jollibee Group’s FoodAID Program. The online concert will be available for streaming on the Jollibee Facebook Page and on the Jollibee Studios YouTube Channel for a limited time only.

Donations to the Jollibee Group’s digital coin bank will be used to bring food packs directly to the doorsteps of families in need through the help of JGF’s partner non-government organizations. The online coin bank program is on top of the Jollibee Group’s P220 million-worth of food donations that have already served over 3.8 million meals to frontliners and families in need from March to May of this year.

Previously, the coin banks could be found only at Jollibee, Chowking, Mang Inasal, Greenwich, Burger King, Red Ribbon, Pho24, and Highlands Coffee stores. For the first time, JGF has brought these coin banks online via the www.jollibeefoundation.org website so that customers can donate via PayMaya and do bank account transfers wherever in the globe they may be.

First look at #BlackAdam starring #DwayneJohnson (@therock) just dropped at #DCFanDome!
Our first look at #ZoeKravitz (@zoeisabellakravitz) as Selina Kyle in 'THE BATMAN.'
#AldenRichards (@aldenrichards02) on renewing his contract with @artistcenter:
'THE BATMAN' director Matt Reeves shares a glimpse at the upcoming trailer to be released during DC Fandome on October 17.
New stills from #SpiderManNoWayHome.
Para wala nang away kung safe ba manood ng sine.