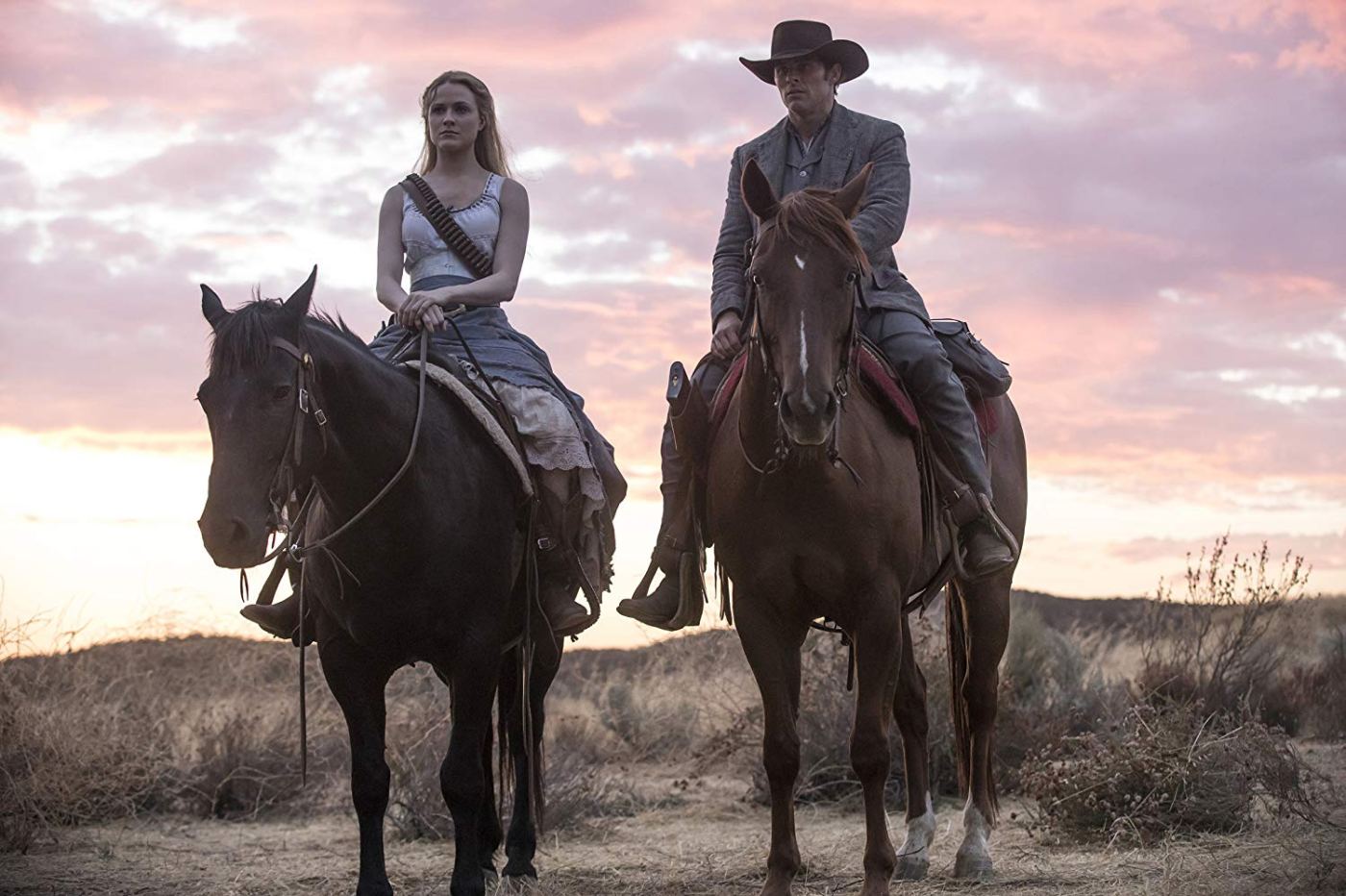 SINGAPORE, 13 JANUARY 2020 – The Emmy® winning drama series Westworld returns for its eight-episode third season same time as the U.S. on Monday, 16 March at 9am, exclusively on HBO GO and HBO. A dark odyssey about the dawn of artificial consciousness and the birth of a new form of life on Earth, the show was created for television by Jonathan Nolan & Lisa Joy, who are also executive producers.