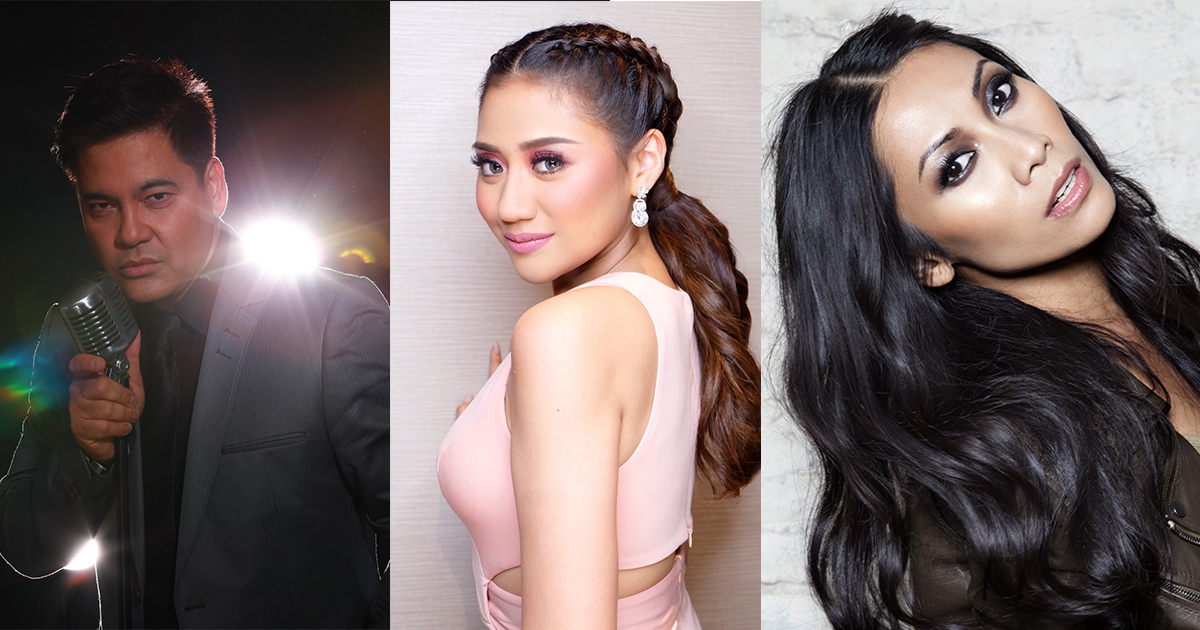 For the first time in its 24-year history, the Asian Television Awards will be held in the Philippines.

The 24th Asian Television Awards (ATA) will take place at the Newport Performing Arts Theaters at the Resorts World Manila in Pasay City from January 10 to 12, 2020.

Considered as the Asian TV’s most celebrated and prestigious gathering of industry professionals, the ATA has recognized hundreds of Asian actors, directors, producers, hosts and presenters, and TV networks since its founding in 1996.

For this year’s Asian Television Awards in Manila, more than 300 international delegates—acclaimed filmmakers and TV program producers, actors and TV hosts and presenters, directors and other industry bigwigs—are expected to grace the three-day event.

The Award Ceremony, which will be held on January 11, 2020, is the highlight of the 24th Asian Television Awards.

The region’s best and most popular stars and celebrities are expected to attend the 24th ATA Ceremony and walk its red carpet.

Also attending the 24th ATA are Filipino nominees Martin del Rosario (which got the nod for his role in the digital series “Born Beautiful”) and Julie Ann San Jose (a Best Actress in a Leading Role nominee for her performance in the animated series “Barangay 143”).

Other Filipino celebrities to grace the event as presenters for the awarding ceremony include actress Diana Zubiri, star of the Asian Television Awards-nominated digital series “Mystified,” singer Karylle and world boxing champion and politician Manny Pacquiao.

Tickets to the Awards Night, After Party and Concert are now available at www.ticketworld.com.ph. Ticket prices: Php7,000 for VIP; Php4,000 for Gold; and Php3,000 for Silver. For more information, follow @asiantvawards on Facebook and Instagram.