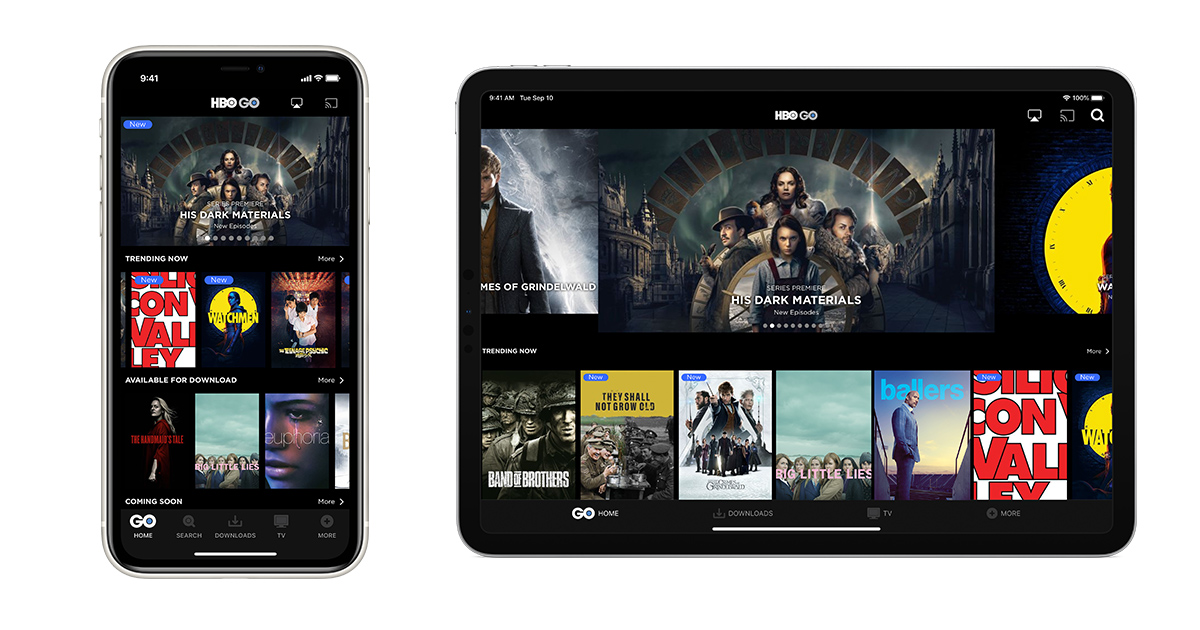 THE PHILIPPINES, 3 DECEMBER 2019 – Want to binge-watch all seasons of GAME OF THRONES this holiday season? Or watch the latest episodes of WATCHMEN the same time as the U.S.? Stream and download your favourite HBO Original series on your mobile phone and connected devices with the HBO GO app! No contract or TV subscription required! Download the HBO GO app now at App Store or Play Store for only PHP 149 a month with a 7-day free trial to start enjoying unlimited access to thousands of hours of non-stop and uncut entertainment or watch it on your computer by clicking on https://www.hbogoasia.com/. 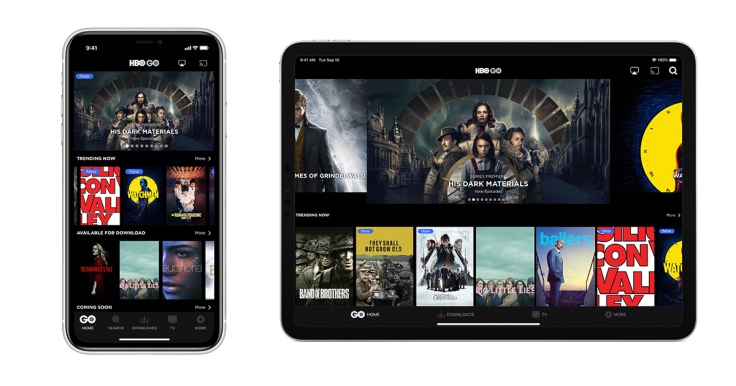 Never read about another spoiler again as HBO Original programmes premiere the same time as the U.S. on HBO GO. Watch the debut episodes of highly-anticipated HBO Original series like HIS DARK MATERIALS and the latest and last season of SILICON VALLEY simultaneously as viewers in the U.S.

No internet connection? No problem! Download your favourite movie or series and watch it when you are not connected to the internet. Choose from HBO’s complete library of unedited, original versions of HBO Original content (series, movies and documentaries) from the U.S. and Asia, as well as CINEMAX Originals.

Binge-watch complete seasons of award-winning and critically-acclaimed HBO Original series like CHERNOBYL, BIG LITTLE LIES and SEX AND THE CITY in their original version and get access to exclusive series like THE HANDMAID’S TALE and THE DEUCE which are only available on HBO GO.

Missed Erik Matti’s episode of the HBO Asia Original anthology series FOOD LORE? Don’t fret. Catch up on it anytime, anywhere on HBO GO, along with all the other award-winning HBO Asia Original productions such as HALFWORLDS, THE TEENAGE PSYCHIC and THE WORLD BETWEEN US.

With a vast library of Hollywood blockbuster hits such as FANTASTIC BEASTS: THE CRIMES OF GRINDELWALD, A STAR IS BORN and CRAZY RICH ASIANS, to Asian hit movies like EXTREME JOB, RAMEN TEH and EUROPE RAIDERS 2, and popular and beloved family-friendly series including WE BARE BEARS, THE POWERPUFF GIRLS and SESAME STREET, there is something for everyone on HBO GO. Potterheads can binge watch all 8 movies from the HARRY POTTER franchise while Tolkien fans can look forward to the LORD OF THE RINGS trilogy on HBO GO. Subscribers can also look forward to AQUAMAN and THE LEGO MOVIE 2 coming soon to HBO GO.

Each HBO GO account can be viewed on two concurrent streams across five registered devices and the service has Airplay and Chromecast functionalities.

Other features available on HBO GO include:

·         Improved content discovery with the Watchlist feature where users can create a personalised list of shows or movies to watch while they are available on HBO GO.

·         Parental Control feature that enables parents to restrict their children’s access to certain types of content depending on the selected age guidance.

·         To ensure an optimal viewing experience on HBO GO, all content on HBO GO will be offered in true HD quality where available (subject to available bandwidth).

·         The Video Continuity feature allows users to continue where they left off even when they switch between registered devices.

·         Multi-language subtitles and audio tracks are available for selected series and movies.

In Asia, HBO GO is also available in Hong Kong, Indonesia, Malaysia, Singapore and Vietnam, and will be launching in more Asian territories soon.