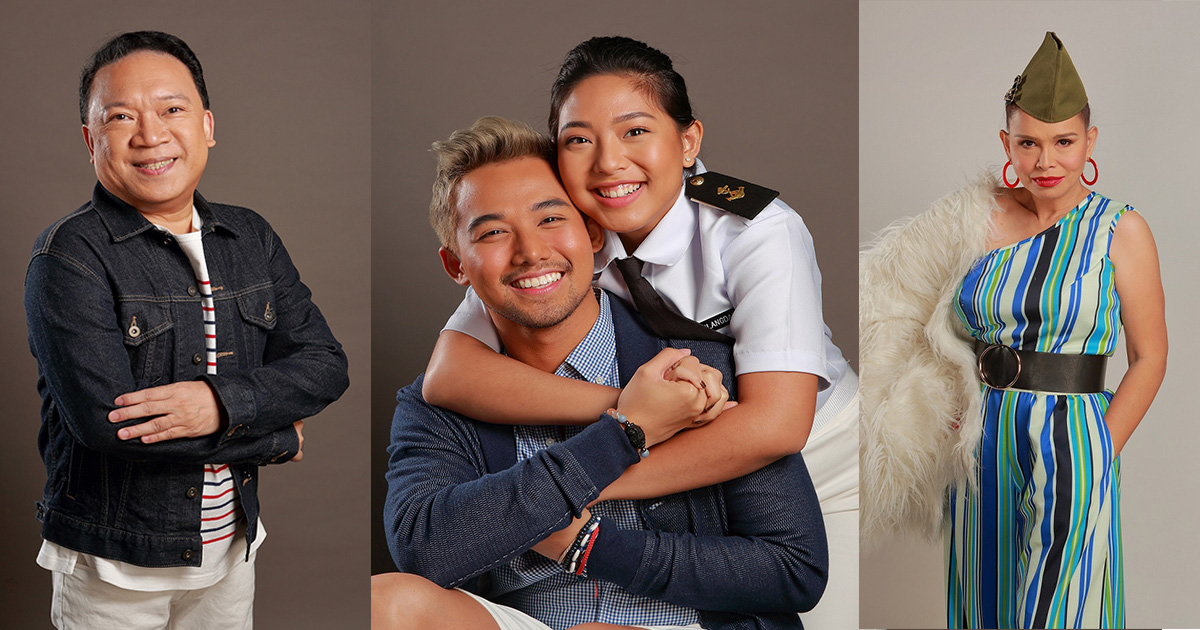 This Monday (September 30), the first-ever primetime series of the RitKen love team—Ken Chan and Rita Daniela—sets sail as GMA Network launches its latest Telebabad offering “One of the Baes”. 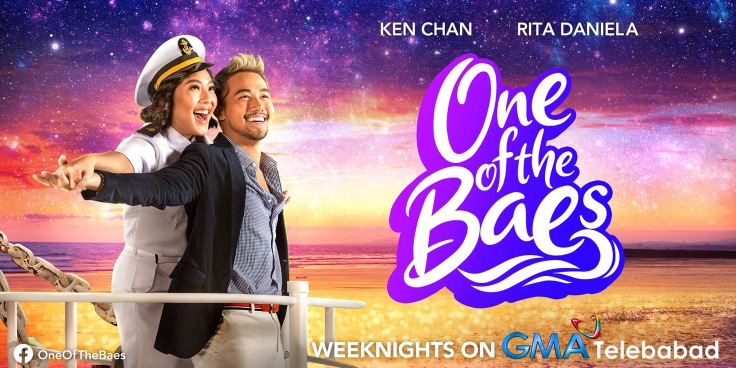 Half a million Filipinos are manning ships all over the world, but rarely has a female been at the helm. The Kapuso Network’s latest romantic comedy series dubbed as “millennial fairytale” does just that – empowering women, this time, on the high seas.

Jowalyn (Rita Daniela) is bent on making waves to achieve her dream of becoming a ship captain. She is so focused on making this a reality that she avoids romantic entanglements.

Meanwhile, Grant (Ken Chan) is convinced he already met his one great love during his childhood and is on the verge of meeting her again. He sets out to look for her, vlogging his way around the world.

When a pragmatist and a hopeless romantic meet, will it be smooth sailing or will they need to brave the rough seas? 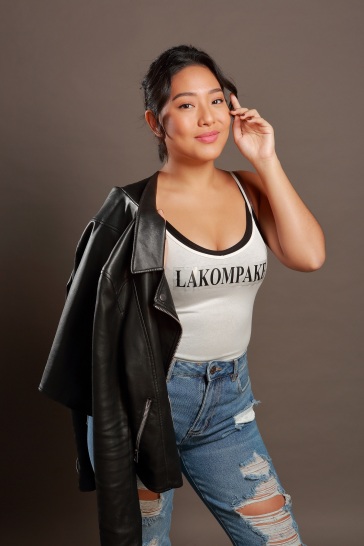 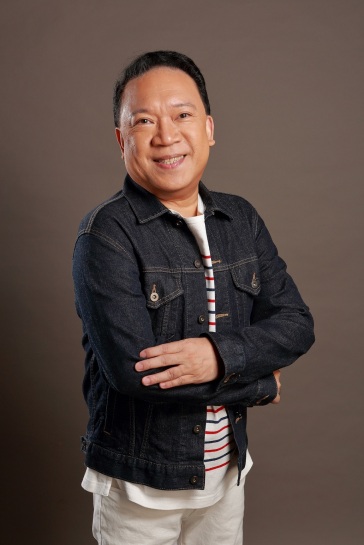 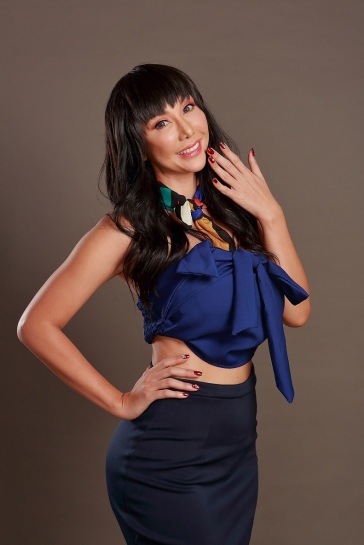 Incidentally, the program aims to pay tribute to our Filipino seafarers. Real-life maritime students from Maritime Academy of Asia and the Pacific (MAAP) are participating in the production of this romantic comedy series.

Produced by the GMA News and Public Affairs Team under the supervision of Senior AVP Neil Gumban, Program Managers Joni Mosatalla and Joseph Conrad Rubio, One of the Baes is directed by King Marc Baco and Michael Christian Cardoz.

Sailing every night on GMA Telebabad, One Of The Baes launches on Monday, September 30.