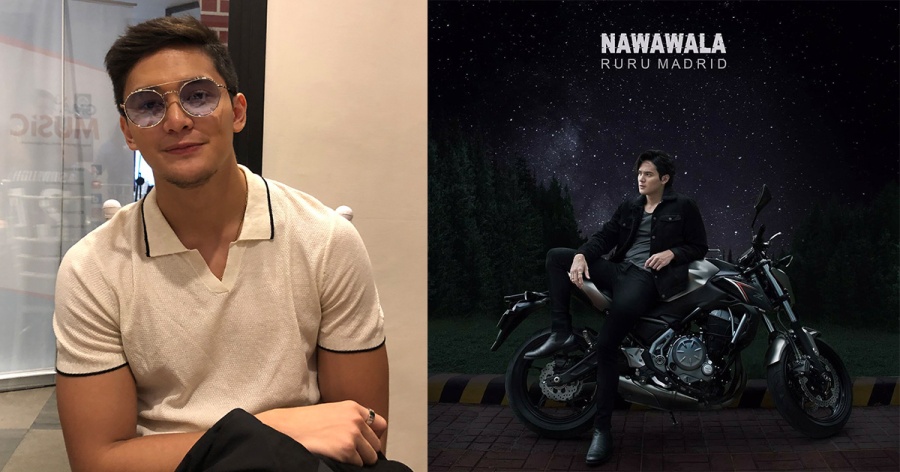 It’s been a while since Kapuso actor Ruru Madrid got back in the music scene and now, seven years after he won in the reality TV series show ‘Protege,’ it’s high time he goes back to one of his passion which is music.

Check out the music video of Nawawala by Ruru Madrid, directed by Miggy Tanchanco featuring Kelley Day. The song is composed by Kettle Mata, Roger Alcantara and Enzo Villegas.

The song is described as emotional, expressing ‘hugot’ which gives the Filipino listeners delight in today’s music scene.

Stage fright. Yes, surprisingly, our hunk and Sunday Pinasaya mainstay has had a stage fright experience when he was younger. He’s very comfortable on stage doing comedy in the Sunday variety show. But when it’s a competition where he’s alone, he goes blank. But that was years ago, he probably have learned to be as charming and delightful when he’s stage alone during provincial or mall shows.

Watch our interviews of him during the blogcon of his music launch: