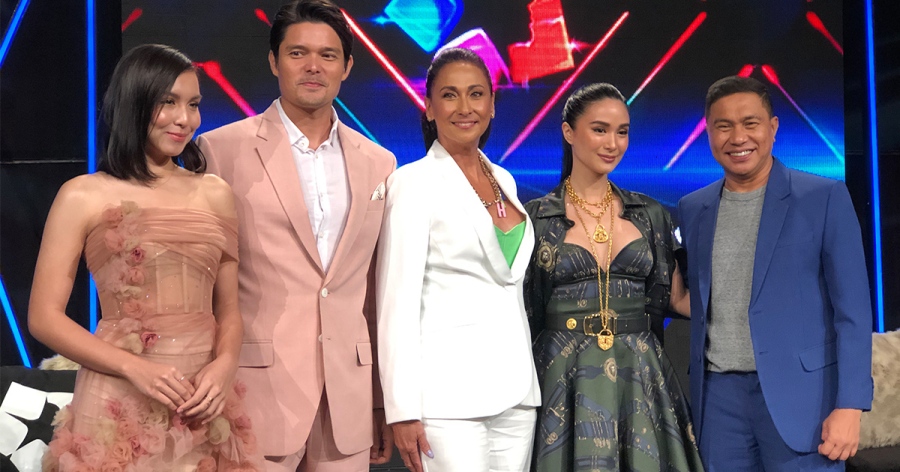 People may have been questioning the inclusion of actor, host and comedian Jose Manalo as one of Starstruck Season 7 Council. But most don’t know how he started in the industry.

When asked about the bashers, Jose jokes that that’s the reason why he bought a car because he doesn’t take the “bus.” He doesn’t have a social media account as well, so he doesn’t have the capacity to read mean comments about him.

His co-council Heart Evangelista defends why Jose Manalo deserves to be one of the council members of this season’s Starstruck, “Ako, I will defend Jose. For those people that are judging him, why he’s here, why he’s a judge, sobrang hirap maging komedyante. And it’s really something innate and I think, you know, for him to be a judge, it’s perfect. Because hindi biro ‘yung ginagawa niya everyday.”

Cherie Gil also shared what she found out about Jose’s job in Eat Bulaga before he became a host, “Tyaka diba Jose, ngayon ko lang nalaman na palagi ka nagho-hold ng auditions sa Eat Bualaga!? That’s where he began and all. Performers were supposed to come and perform and ikaw ‘yung nago-audition.”

He was there when Jericho Rosales, now a multi-awarded actor auditioned for Mr. Pogi, a segment in Eat Bulaga.

Watch our video coverage of Starstruck 7’s media launch below: