Our way of viewing films has changed ever since smartphones emerged. We are no longer limited to watching through television, theater, and other large media devices. Smartphone technology has revolutionized media accessibility as it gives us the freedom and mobility to consume media on a whim. For instance, we can simply watch our favorite film while commuting to work, traveling around the country, or during lunch breaks.  This is certainly one way to momentarily escape from the boredom and drudgery of the daily grind. To further feed our artistic cravings and urge to get away from the mundane, here is a list of visually stunning movies to enjoy on your mobile phone:

Loving Vincent is an experimental animated film about the life and death of Dutch painter, Vincent van Gogh. 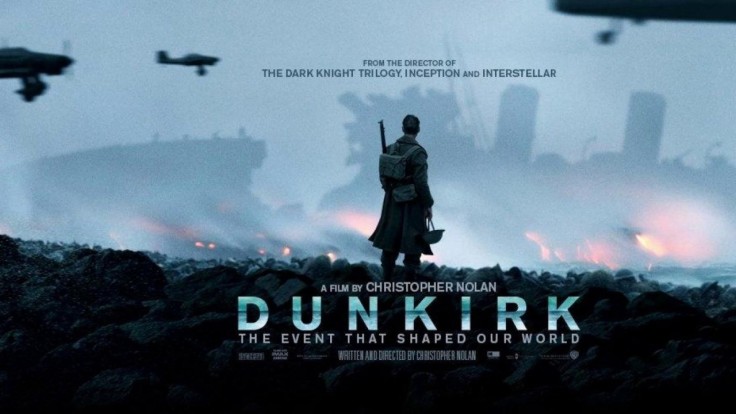 Dunkirk is a war film that portrays the British soldiers’ retreat to Dunkirk, France during World War II in three aspects: land, sea, and air.

Mad Max: Fury Road is an action movie and reboot of the Mad Max franchise about a captive who partners with a fellow survivor to escape from a fortress run by a tyrant leader.

The Grand Budapest Hotel is a 2014 comedy film centering on a concierge who befriends the lobby boy to prove that he is not guilty after he is wrongfully accused of killing an affluent hotel guest.

To fully appreciate the films that we have suggested, we highly recommend the V11 to satisfy your yearning for visual stimulation and entertainment. Its sleek 6.41-inch Super AMOLED display has a 19.5:9 aspect ratio, which is vivid with life-like depth and texture. It also has exceptionally vibrant colors and stunning clarity for the best mobile experience. The Halo Fullview™ Display features a 91.27% screen-to-body ratio that delivers a convenient and an uninterrupted viewing experience that turns your video into a high-quality one at anytime, anywhere. 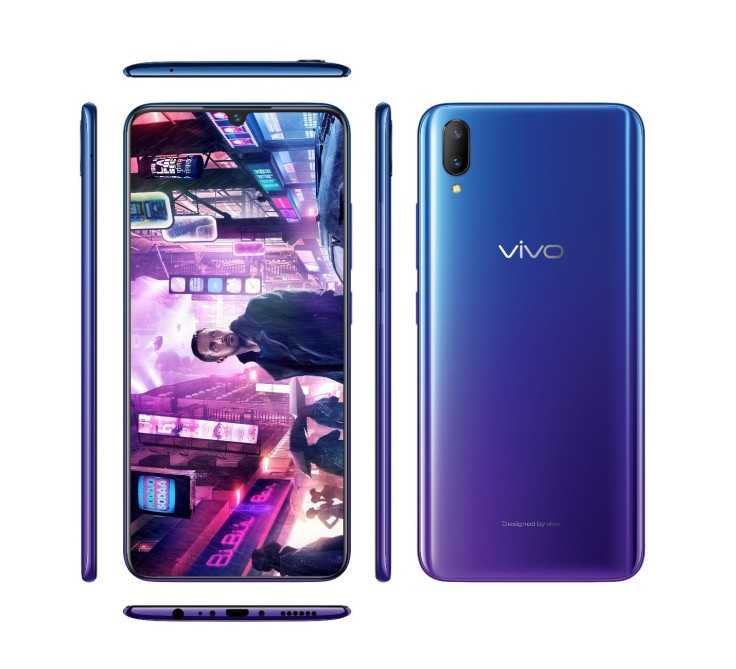 The Vivo V11’s Halo Fullview™ Display features a 91.27% screen-to-body ratio that delivers a convenient and an uninterrupted viewing experience that turns your video into a high-quality one at anytime, anywhere.

A global smartphone brand focused on introducing perfect sound quality and ultimate photography with cutting-edge technology, Vivo develops innovative and stylish products for young people. We now have over two hundred million users and are one of the preferred brands of young people around the world. As an Official Sponsor of the FIFA World Cup™, Vivo believes in the importance of encouraging young people to embrace self-expression and an energetic lifestyle.  In the Philippines, Vivo is the top 3 smartphone brand in terms of market share with 1.5 million users nationwide.