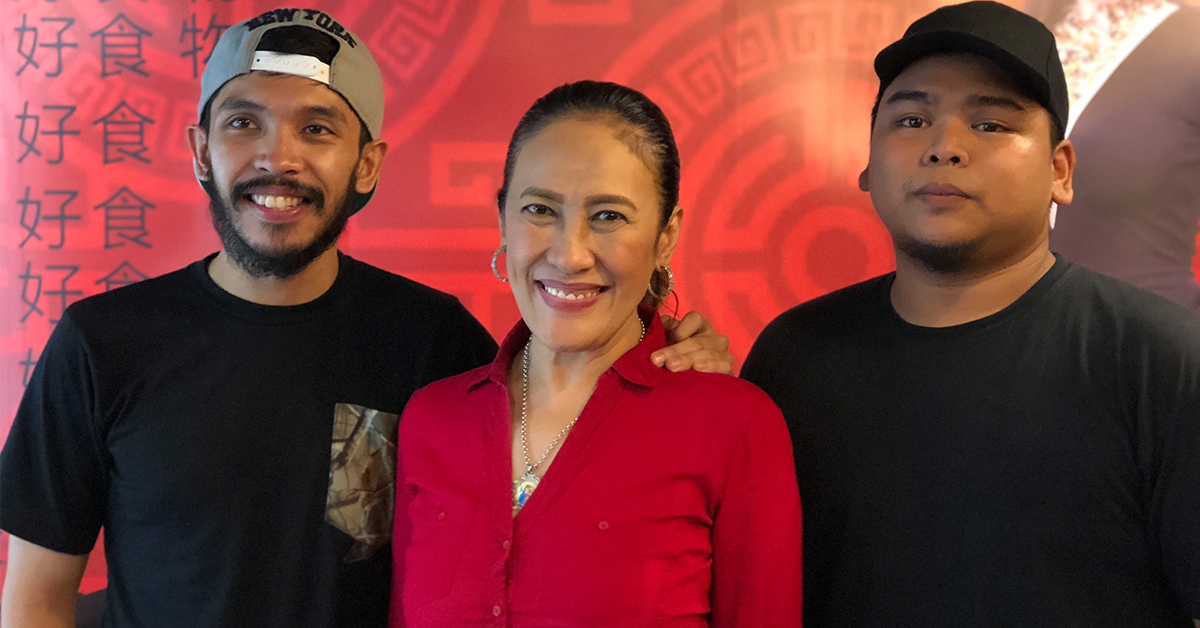 Initially launched in 2005, Ai Charap was first an all-Chinese food restaurant. And because of her fondness and great satisfaction with Chinese food, she retained the essence of the menu and made it more to the liking of Filipinos in Ai Sarap Express which eventually named to Chang Ai Express.

Delas Alas preferred Asian food ever since that her love for it will gain her another restaurant this September, the tentatively named Aisian Fusion will be, obviously a fusion of Asian food. From Singaporean, Thai, Indian, I guess anything Asian. They’re also deliver thru Food Panda now to keep up with those who want to eat in the comfort of their homes. 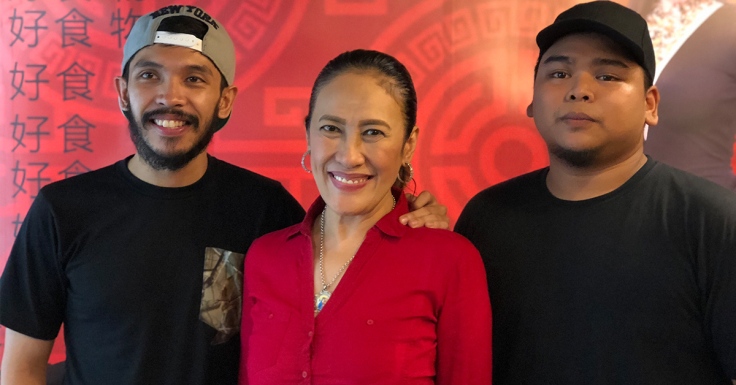