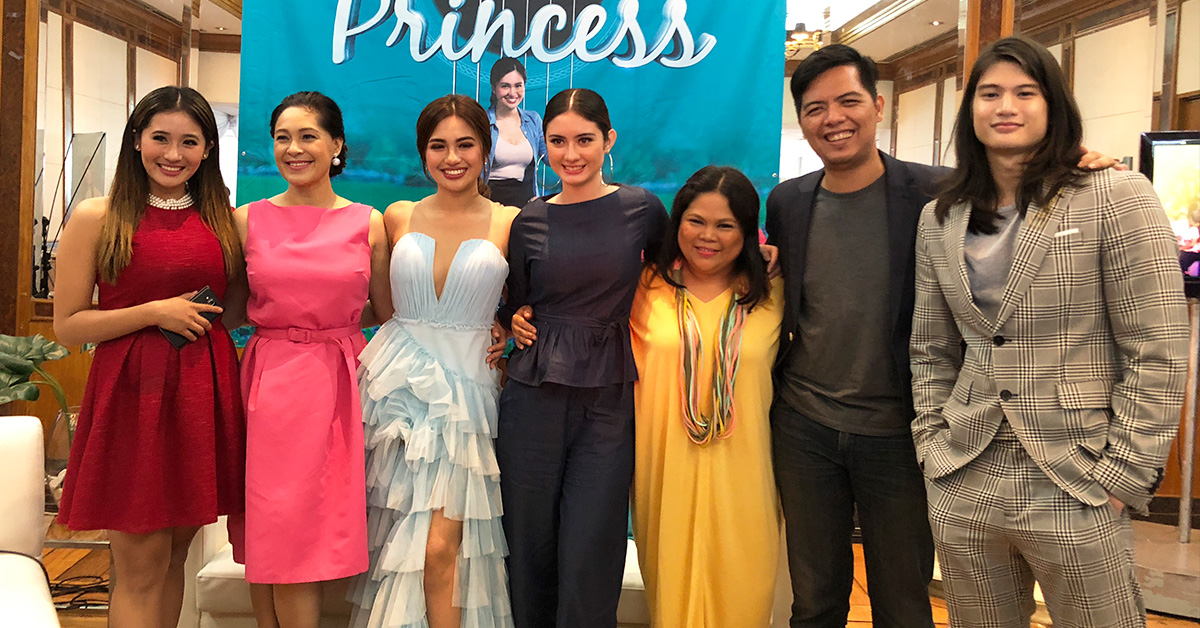 So, with that fun fact, the series looks to be, well, fun. But producing a musical romcom, does that mean that the actors need to be musically inclined as well? Director Nick Olanka says that he is thankful that all the artists he’s working with are capable of singing and performing, especially since once a week, they are presenting a musical number that may include everyone. 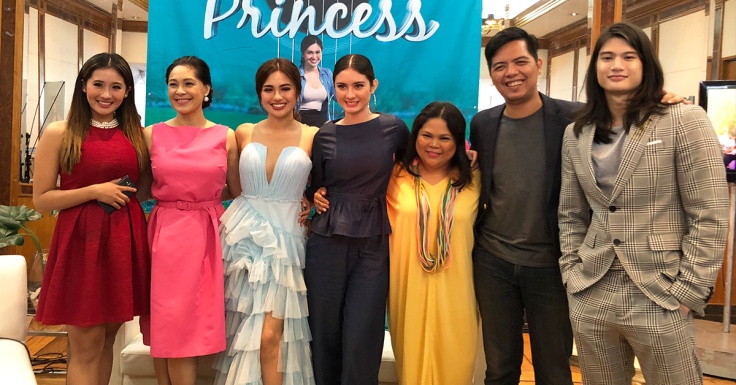 It’s the perfect pre-afternoon show for everybody. It’s not heavy, it has romance, presents family values and more entertainment via musical numbers. Julie Anne San Jose is very happy to be part of a series that speaks to her soul – to play a character that has a passion for music. And it’s different from the series she made as this one is light.

Another thing to look forward to the show is the romance angle. It’s not just a typical romance angle though, as the creators of the show puts mystery on who’s Celina going to end up with. Will it be Elton or Justin?

This gives the creatives freedom to give the show its organic flow. For the story itself to decide who Celina should end up with.

“My Guitar Princess” premieres on GMA on May 7 before Eat Bulaga.

Check out videos from the My Guitar Princess bloggers’ conference below: