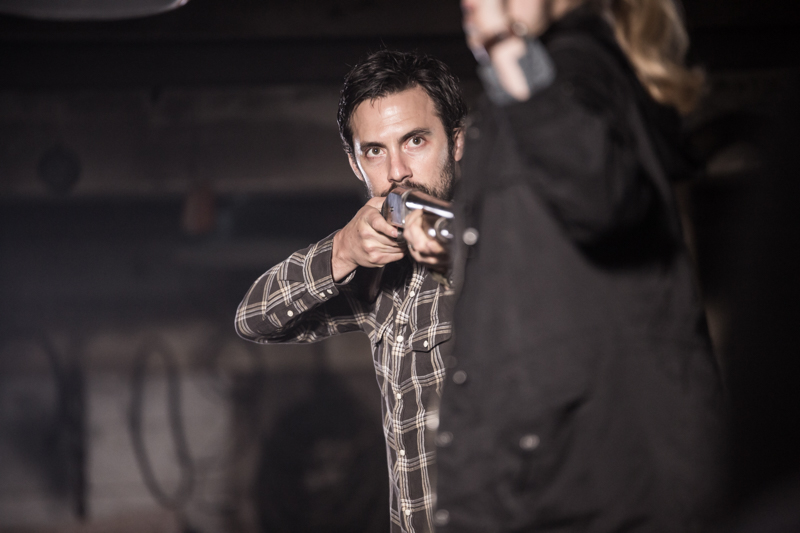 Gear up for a terrifying sci-fi thriller that will leave you on the edge of your seats as Star Cinema releases Devil’s Gate starring Amanda Schull, Shawn Ashmore, Jonathan Frakes, Bridget Regan, and ‘This is Us’ star Milo Ventimiglia. 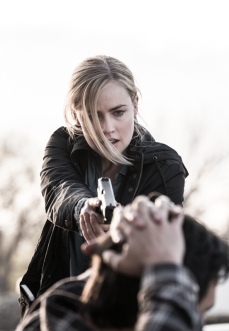 Directed and co-written by award winning commercial director Clay Staub – whose past works include horror-mystery hit The Thing (2011), Dawn of the Dead (2004), 300 (2007), Superman: Man of Steel (2013), and Justice League (2017) as the 2nd Unit Director – Devil’s Gate is an original horror story with a very unexpected sci-fi twist.

Set in the small town of Devil’s Gate, North Dakota, the film examines the disappearance of Maria Pritchard (Regan) and her young son. FBI agent Daria Francis (Schull), helps Sheriff Gruenwell (Frakes) search for answers, partnering with Deputy ‘Colt’ Salter, they track down the missing woman’s husband (Ventimiglia) and find that nothing is as it seems. 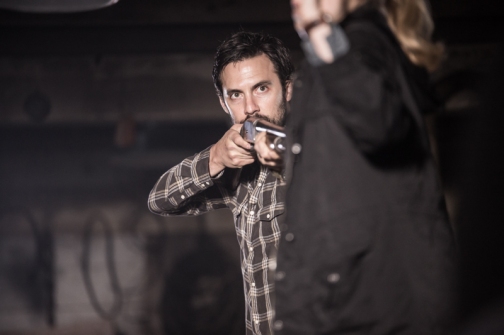 Milo Ventimiglia, on the other hand gained international recognition for his recurring roles on the television series Gilmore Girls, and NBC’s sci-fi drama series Heroes. For his role as Jack Pearson on NBC’s This Is Us, Ventimiglia received a nomination for the Primetime Emmy Award for Outstanding Lead Actor in a Drama Series and went on to win a Screen Actors Guild Award for Outstanding Performance by an Ensemble in a Drama Series.

Shawn Ashmore is best known for starring as Iceman in the highly successful X-Men movie franchise. He recently reprised his role in the latest installment, X-Men: Days of Future Past. Ashmore currently stars as Jack Joyce in Microsoft’s groundbreaking sci-fi action-adventure video game Quantum Break, which has become their most successful release since Xbox One.

As night falls in in the Pritchard family’s remote farm outside Devil’s Gate, North Dakota, will Jackson be able to protect the world from the monster that he is keeping inside?