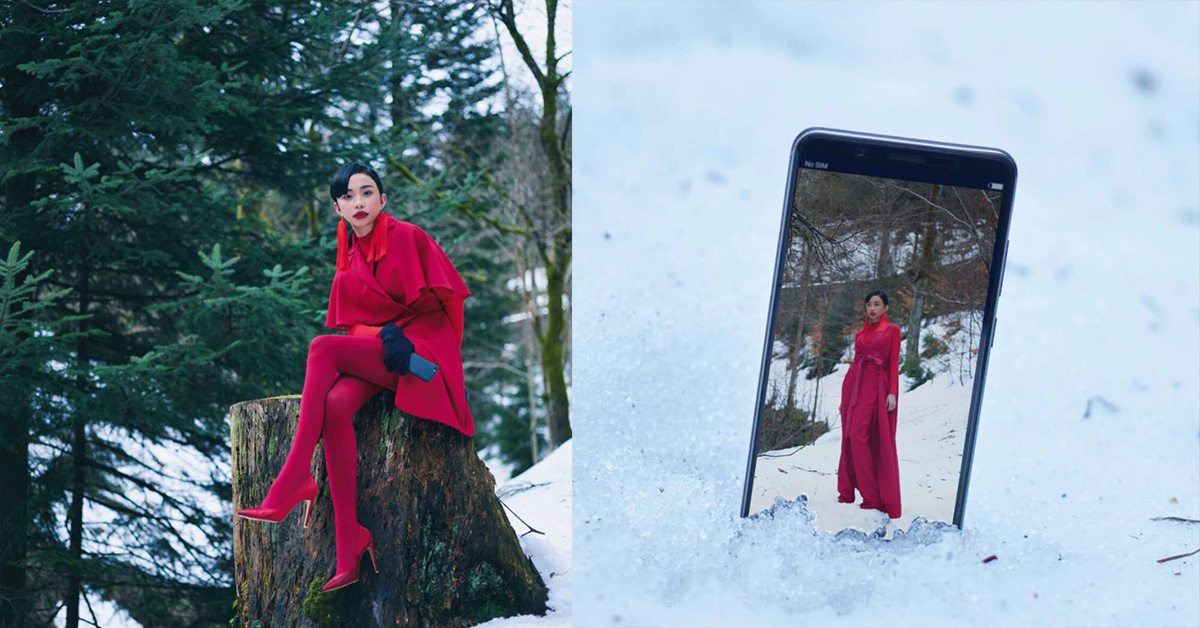 Dreams do come true, just ask up and coming star and Vivo local endorser Maymay Entrata, who recently spent her Christmas in Germany, the hometown of the other half of the MayWard phenom, Edward Barber.

The trip might seem all for fun, but no, the workaholic loveteam braved the cold in their fairytale-inspired creations for the respective February 2018 cover of Mega and Mega Man magazines. It was their first ever cover and out-of-the-country shoots with Mega.

The results are magical, to say the least. But the process to get the shots are even more impressive. 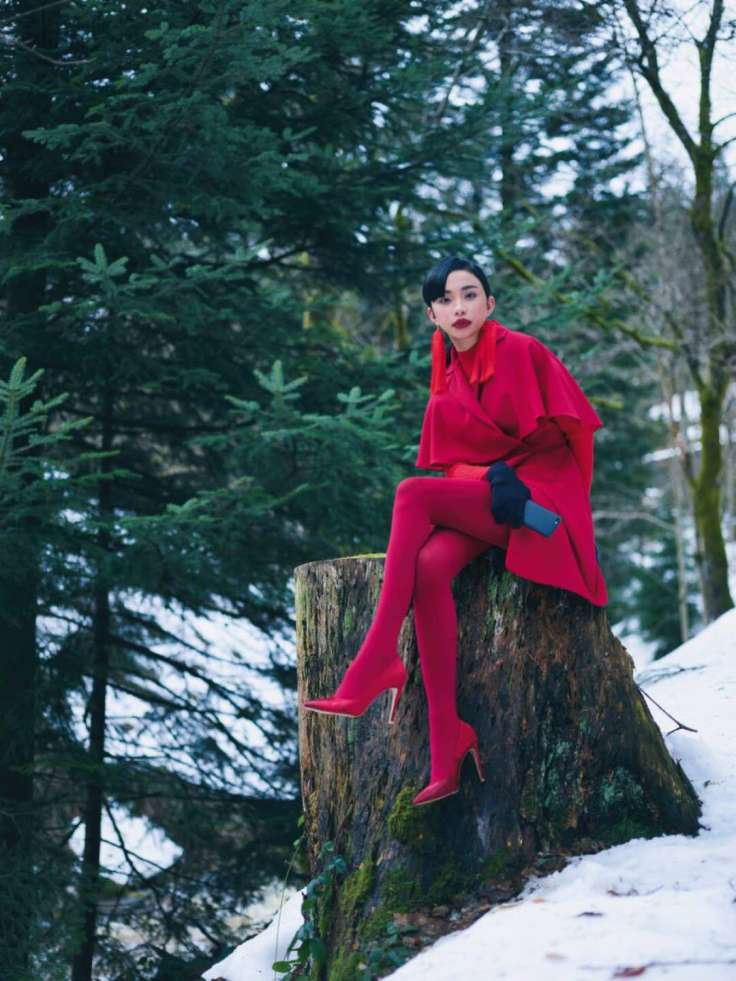 With the Vivo V7+ in hand, Maymay Entrata is a vision in red during a #MakingMEGA #MEGAVivoMoments photo shoot in a snowy forest in Germany. Photo courtesy of One Mega Group.

MayWard fans will get a glimpse of how the cover shoots were perfected in a special documentary to be screened on Sunday, March 4, from 6pm to 8pm at SM Aura IMAX Theatre for free.

The #MakingMEGA shoot in Germany with Entrata and Barbers was made possible through the support of Vivo. Entrata joined Vivo’s family during the launch of the V7+ smartphone in September 2017.

Not even subzero temperatures can break the power of the Vivo V7+. During Entrata’s fashion shoot in Germany, the #MakingMEGA #MEGAVivoMoments team had no qualms in exposing the smartphone to the harshest weather conditions. Photo courtesy of One Mega Group.

In one of the editorials, the V7+ played a role in telling the story of a trapped princess saved by her dashing prince. For this shoot, the V7+ was stuck in a snow-covered forest in Germany as its 5.99-inch all screen display showed the image of Entrata until it was picked up by Barber, rescuing the cursed damsel in the process.

On Sunday, fans will get to see more of these interactions and other exclusive behind-the-scenes shots of making the February 2018 cover of the Mega magazines with one of today’s influential loveteams.

A global smartphone brand focused on introducing perfect sound quality and ultimate photography with cutting-edge technology, Vivo develops innovative and stylish products for young people. We now have over two hundred million users and are one of the preferred brands of young people around the world. As an Official Sponsor of the FIFA World Cup™, Vivo believes in the importance of encouraging young people to embrace self-expression and an energetic lifestyle.

Watch the video below: