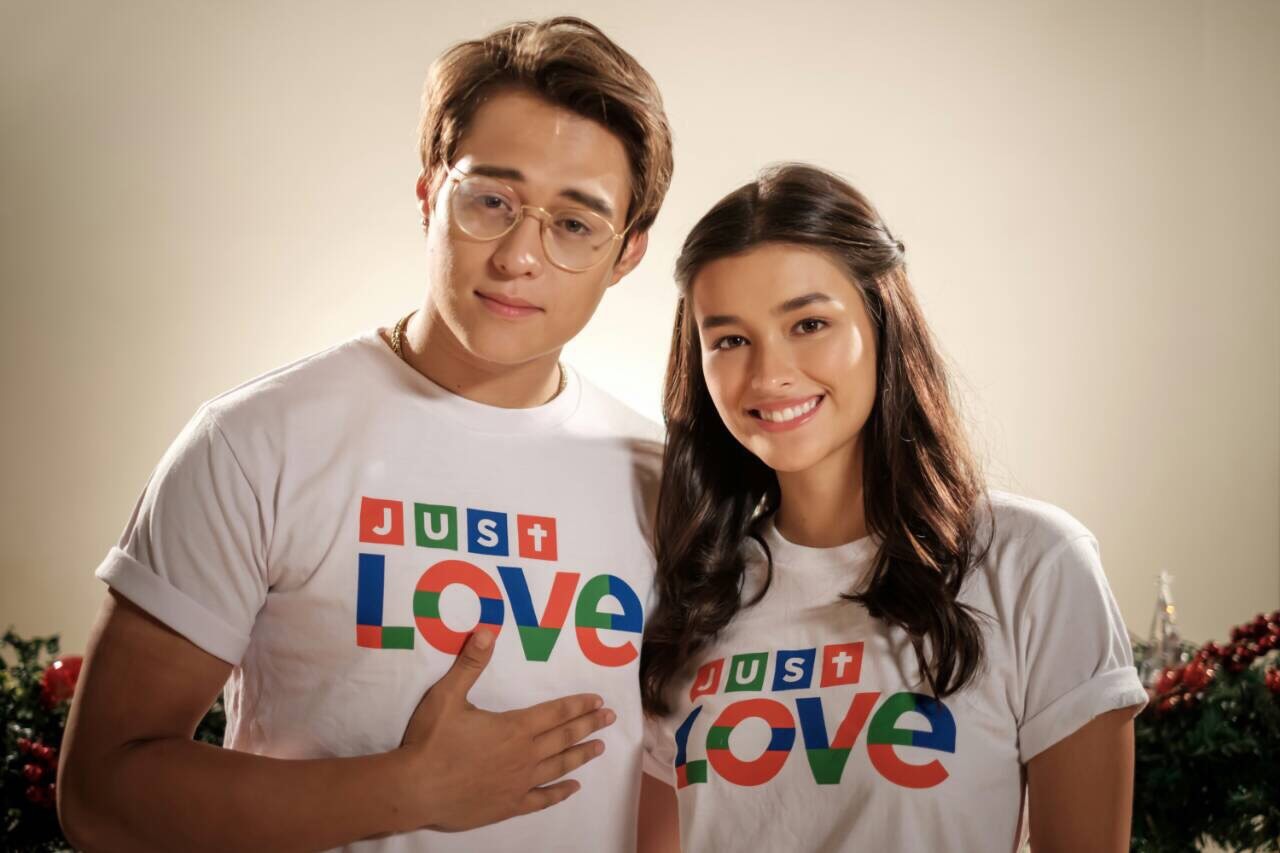 QUEZON CITY, PHILIPPINES, November 24, 2017 – Filipinos are known for being a loving people. We solve conflicts with compassion; respect each other’s differences; heal pain with kindness; comfort each other during difficult times; and possess a strong grip on our faith.

The station ID featured snippets of real people sharing what they have with strangers; helping one another in times of distress; or showing hope and resilience in videos or photos that went viral online and touched the hearts of many people.

Stars and artists from ABS-CBN’s news and entertainment programs and subsidiaries were also seen writing notes to cheer up and console the people in Marawi city, and doing their own acts of charity. 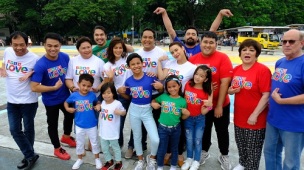 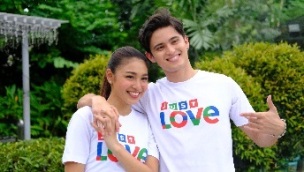 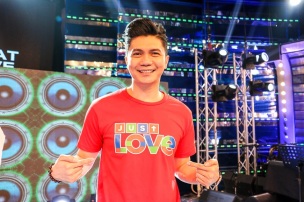 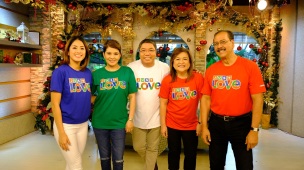 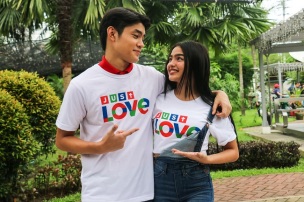 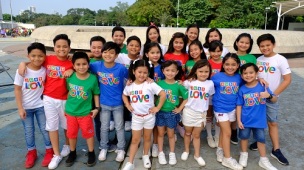 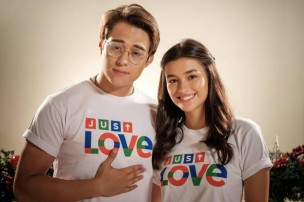 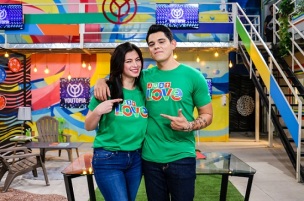 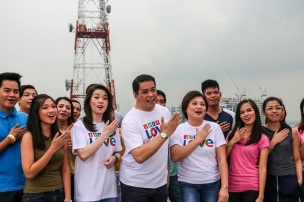 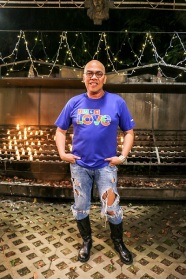 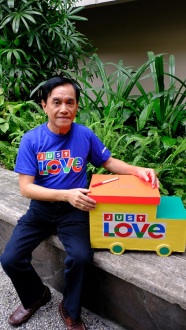 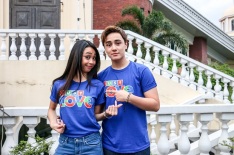 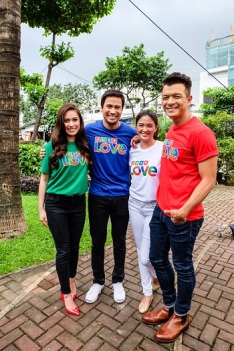 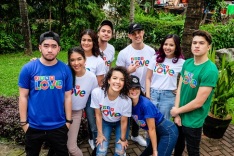 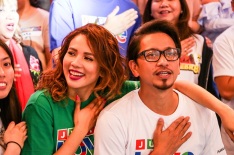 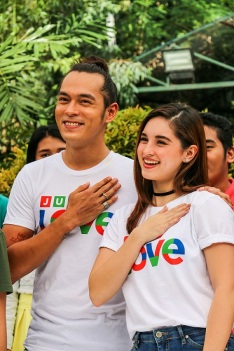 Also seen in the station ID are artists from Star Music, Tarsier Records, ABS-CBN TVplus shows, and sports stars that can be seen on ABS-CBN S+A.

Some parts of the SID were also shot outside the Philippines such as those of Bea Alonzo, Gerald Anderson and Enchong Dee which were shot in Spain as well those of Kapamilyas in the U.S., Middle East, Singapore and Japan.

Combining the inspiring stories of individuals and organizations with the entire ABS-CBN family singing about the importance of love in our lives, the #JustLove theme is the hymn of our collective voices, stories, and dreams for our family and our country.

The ABS-CBN Christmas Station ID 2017 was created by the ABS-CBN Creative Communications Management Division headed by Robert Labayen, Johnny Delos Santos, and Patrick de Leon; and is directed by Paolo Ramos with second unit directors Peewee Azarcon Gonzales and Lorenz Roi Morales. The words were written by Robert Labayen, Lloyd Oliver Corpuz, and Christian Faustino; while the melody was composed by Jimmy Antiporda.

The recording lyric video for “Just Love Ngayong Christmas” got over 3 million views in less than a week after its launch, as Filipinos looked forward to this year’s station ID, which has become a tradition in ABS-CBN, whole country, and even for the overseas Filipinos (OFs). The station ID video meanwhile has over one million views already after its premiere November 13 with the hashtag #JustLOVEday trending worldwide.

The ABS-CBN Christmas station ID can be seen outside the Philippines via The Filipino Channel (TFC) internet protocol television (IPTV), linear and TFC online (www.TFC.tv)  platforms.  You can also watch it on justlove.abs-cbn.com.