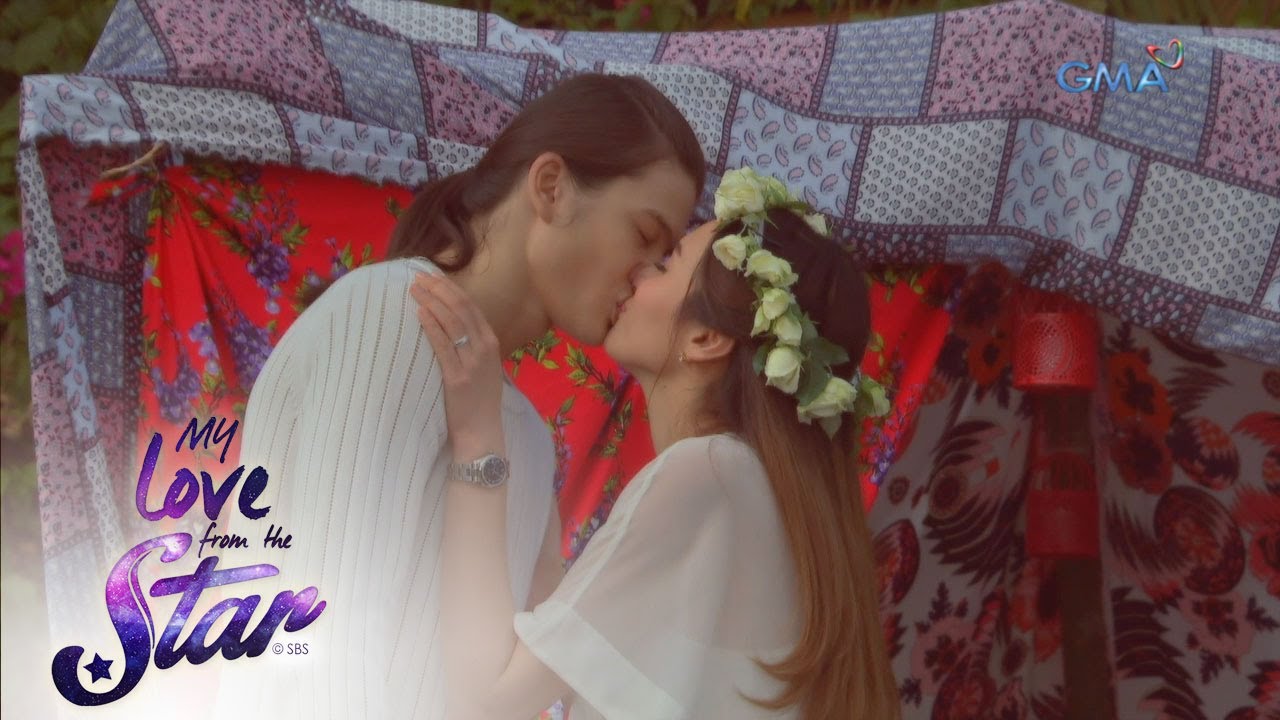 The Filipino adaptation of the hit Korean fantasy romance series My Love From the Star starring the Ultimate Star Jennylyn Mercado and Gil Cuerva is now down to its last two weeks.

The series has made Gil Cuerva from a nobody to somebody and being paired with GMA’s prime leading lady Jennylyn Mercado is a dream come true for most artists.

As planned, the series is set to end without extensions due to the agreement with the Korean production.

My Love From the Star airs Mondays to Fridays after Mulawin Vs Ravena on GMA Telebabad.

The series will reportedly be replaced by My Korean Jagiya starring Heart Evangelista and Korean boyband U-Kiss member Alexander Lee.